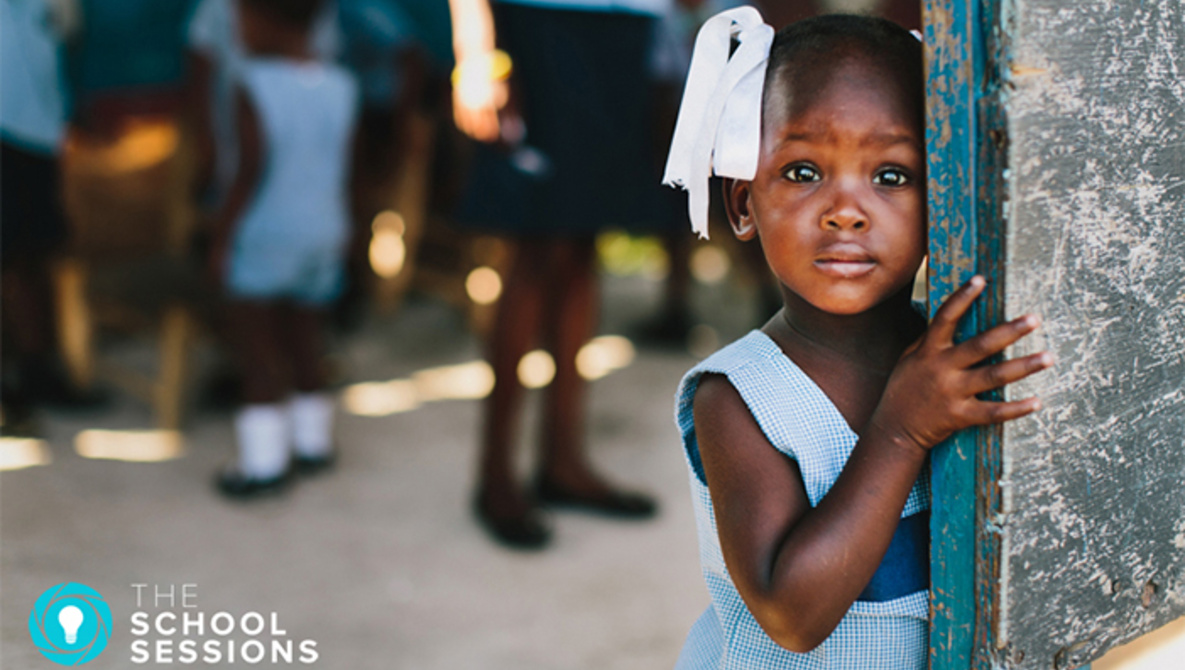 The School Sessions – Photographers Raising Money for Children in Haiti

The School Sessions is a novel idea and concept started by the photography community in an effort to help raise $200,000 on April 12, 2015 for building a school in Mellier, Haiti. The students of this community were greatly affected by the 7.0 earthquake that occurred in 2010. They are asking photographers from all over the world to sign-up and donate their session fee from one or more of their portrait sessions on that day.

“One Day, One School”

The goal is to raise $200,000 on April 12, 2015. A staggering 50 percent of Haiti’s population is under the age of 18 with 80 percent of Haiti living on under $2.00 a day. Providing the youth of Haiti a home for education and teachers to mentor them is possibly the most effective way of providing a positive future for the nation. Questions about the program can be answered directly through the website or by emailing info@theschoolsessions.com.

The School Sessions was founded by Jamie Delaine and Randy Watson who have partnered with The Hope Force on this effort.

The Hope Force team is comprised of individuals committed to using their expertise to inspire, equip and mobilize volunteers into areas of crisis around the world. After the 2010 earthquake, Hope Force established a permanent presence in Haiti with two residents, Marianne and Rene Lako, living in and serving the people of Sous Savanne. Hope Force will be managing all of The School Sessions funds and overseeing the construction of the school.

It makes me proud to be a member of the photographer community when I see professionals (as cliche as it might sound) take the time out to raise awareness and a make a difference. Those looking to get involved and spread the word may do so here, and those ready to donate may also do so directly on the site for The School Sessions.

All images courtesy of The School Sessions.

The Perfect Travel Setup for Street and Portrait Photogaphy