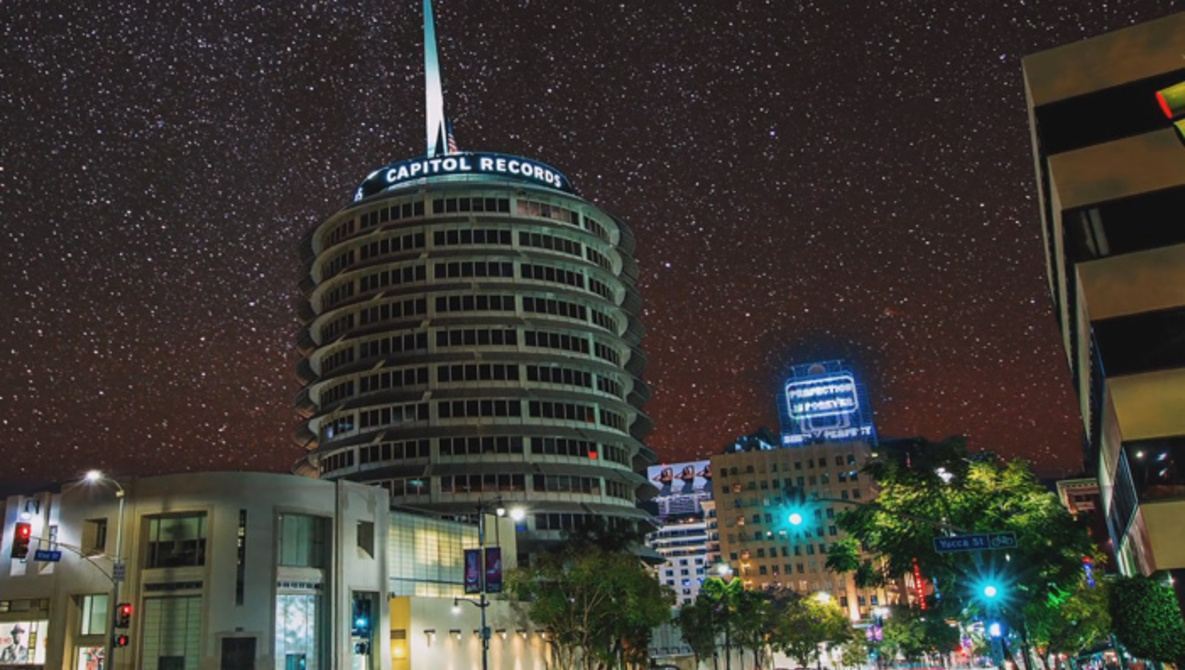 The Skyglow Project – Why Our Starry Nights Have Disappeared

If you haven’t seen the stars in the sky in some time, you’re not alone. Thanks to the ever growing amount of light pollution in populated cities’ celestial domes, the heavens above us are becoming harder and harder to see. The Skyglow project aims to, forgive the pun, shed light on the subject. Filmmakers Gavin Heffernan and Harun Mehmedinovic shot this short film throughout Los Angeles – imagining the majestic universe just above.

Their film was inspired by the “Darkened Cities” project Thierry Cohen created a couple of years ago. Skyglow is a short film that examines “the effects and dangers of urban light pollution in contrast with some of the most incredible Dark Sky Preserves in North America,” alongside a KickStarter campaign the two filmmakers created with the support of the International Dark Sky Association. “Their goal has always been to preserve dark skies,” Mehmedinovic said. “Their primary interest is to influence cities to change their lighting systems and revamp the way we think about how much needs to be lit or not lit.” “That’s the thing we’re learning really quickly,” Heffernan said. “It’s not something that has to be this way.”

Light Pollution, also known as Skyglow, may not appear to be the most urgent problem facing the planet, but it may be the most indicative of humanity’s growing separation from nature. Light pollution impacts health of humans and animals, especially nocturnal wildlife, and disrupts ecosystems. It also leads to waste of large percentages of energy and the disruption of astronomical research, among a long list of impacts. Light pollution runs counter to necessity for a green, sustainable future.

The Skyglow KickStarter project includes both a 12×9” 192-page full-color hardcover coffee table book in two editions as well as a Full HD 1080p Blu-Ray disc of their incredible timelapse imagery as rewards. The duo is well on the way to their goal, but could definitely use more support. Check out the video above and see if their project is something you would be interested in backing.

The Kickstarter dates of April 3 – May 9 overlap with International Dark Sky Week (April 13–18, 2015), a week of events recognizing the impact of light pollution and ways to combat it.

Preproduction: All the Things You Need to Do Before Every Video or Photo Job