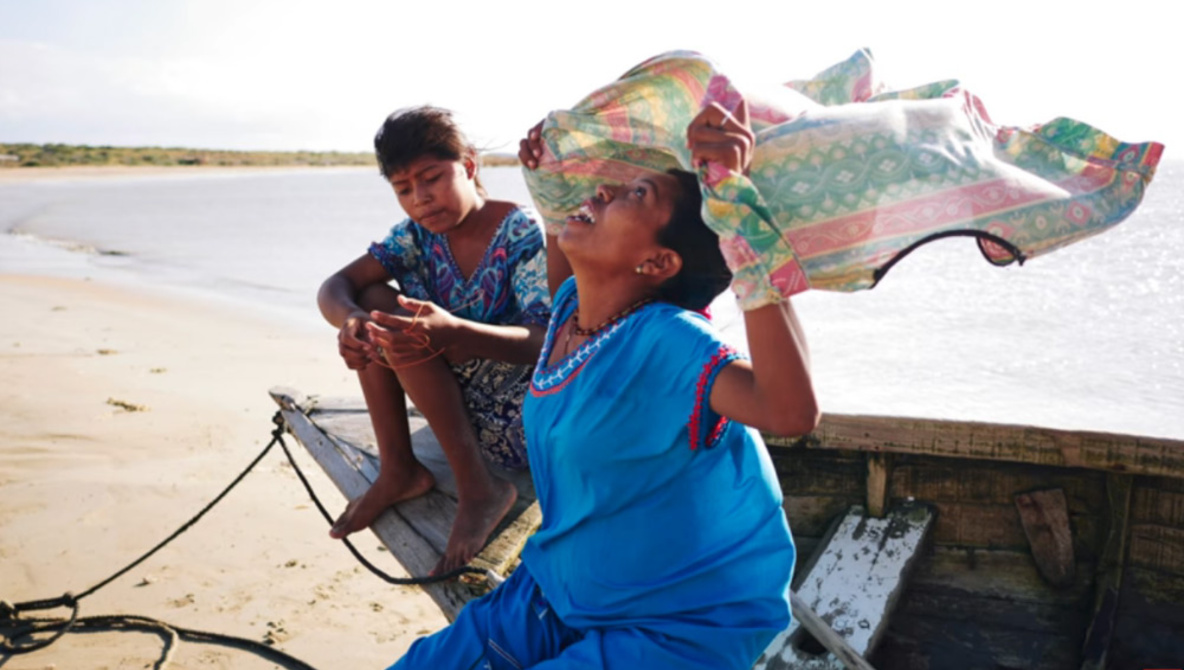 The Ultimate Travel Lens: Which Would You Choose?

Many of us are a little obsessed with image quality, buying the best quality glass that we can afford, so it’s fascinating to hear the thoughts of an established professional when it comes to lens choice — and system choice, for that matter — for travel photography. Brace yourselves, as image quality and wide apertures take a back seat when it comes to a life on the road.

Mitchell Kanashkevich is not that interested in megapixels, sharpness, and shallow depths of field if it comes at the cost of weight and bulk. As a travel photographer spending much of each year bouncing around the globe, he’s more concerned not just with portability, but achieving a level of intimacy with his subjects. If he were choosing one lens to take with him, a standard zoom with a consistent, wide aperture on a full frame body (for example, one of the many 24-70mm f/2.8s on the market, such as this one) might make an excellent choice, but not if you need to keep a low profile and seek to create a close, personal, and spontaneous feel to your images.

Kanashkevich’s move to the Micro Four Thirds System meant using dramatically different glass, but achieving results that he believes simply would not have been possible were he still using a large, chunky DSLR. For me, the thought of moving to a system that gives a x2 crop is unimaginable, but not as much as the thought of shifting to a prime as my lens of choice. And I say that as someone who regularly raves about my love for the Canon 40mm f/2.8 pancake.

For Mitchell, then, a prime is the single travel lens of choice: previously, the Olympus 17mm f/1.8, and, more recently, the Panasonic Leica 15mm f/1.7, which are the full frame DSLR equivalent of 34mm and 30mm respectively. Both are similar in size, with some arguing that the Panasonic is a bit quicker with its autofocus. If you’re not convinced with Kanashkevich’s choice, check out his explanation in full and make your own judgment on whether this is a compromise that’s worth making.