This “Accelerated Moments” Timelapse Video Will Give You Wanderlust, Plus An Interview With Creator Sean Goebel 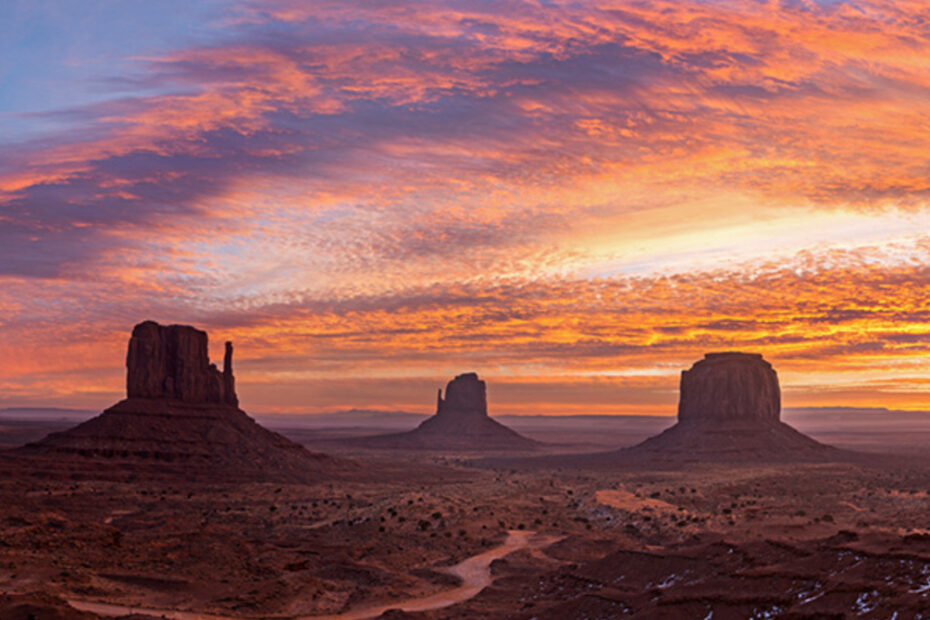 This “Accelerated Moments” Timelapse Video Will Give You Wanderlust, Plus An Interview With Creator Sean Goebel

Sean Goebel might only do photography in his spare time while working on his PhD in Astronomy, but that hasn’t stopped him from licensing work to the likes of Canon, the Discovery Channel, and others. A quick watch of his timelapse works, including Epochs and Mauna Kea Heavens and it is easy to see why. His latest timelapse project is included here, along with a brief look into its creation.

As with most timelapse projects, a few scenes were lost or simply never happened for one reason or another. Accelerated Moments was no different, as Sean told me about how the weather could be problematic, but also that gear could suddenly fail.

I filmed a handful of sunrises and sunsets that completely fizzled and weren’t included here. I did a trip out to the Bristlecone Forest with intent to film the trees under the Milky Way, but it rained most of the time. During a pause in the rain, I set up my timelapse dolly to film the storm clouds, and one of the components on my Arduino (the microcontroller for my homemade dolly) overheated and literally exploded. Between the weather and the dolly explosion, that trip was a bust, and I abandoned the remainder of my plans and drove home the next day.

Hiking up mountains can be challenging for photographers, but try dealing with conditions and temperatures of a 13,000 foot peak, at night. Sean and his group of friends endured many cold nights and strenuous hikes in order to get the images they were after.

A bit over halfway through the video are three scenes in a row of Mt. Whitney, the tallest peak in the continental U.S.. I organized a group of five people, including Kurt Lawson and Matthew Saville, and started planning out the shoot about six months before it happened. Three of us went into the Whitney Zone, and one friend and I climbed Mt. Irvine, an adjacent peak with awesome views of the area. Mt. Irvine is nearly 13,800 ft high, and there’s no water, and there isn’t a trail, and the chute that is the normal route was full of snow, so my friend and I did the fairly horrible ascent from the north, ended up a bit off-route, and basically had to free-climb loose rock with 50-lb backpacks. We arrived at the summit right before sunset, completely exhausted, and coordinated with the Whitney group using 2-way radios.

We threw our sleeping bags on the flattest section of summit we could find, ran four cameras all night, and generally froze and suffered from the altitude. One person of the Whitney group strapped on seven headlamps and hiked all the way to the summit and back during the night–he’s the ridiculously bright light in the timelapse. That section of trail is known as the “97 Switchbacks” and ascends more than 2000 vertical feet. 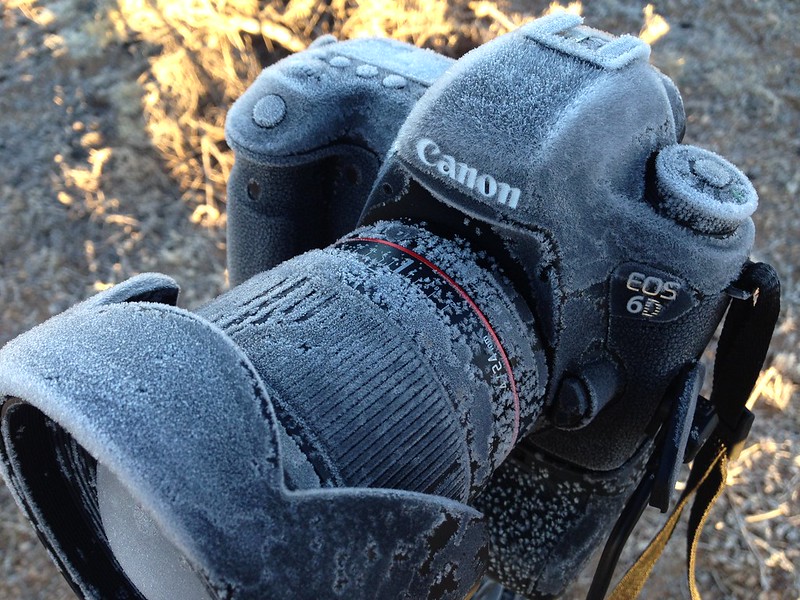 This was the result of shooting night timelapse in 12° F (-11° C) temperatures. It didn’t snow or rain during the night–this is solely due to high humidity.

The trips themselves don’t cost that much if you’re able to share vehicles and stay cheap when it comes to eating and sleeping. This isn’t for everyone, but for the love of a roadtrip and spending time with friends, Sean told me that these trips can be very affordable.

We drive and scout locations during the day and film timelapse at night, so there often isn’t much time for sleep. We also tend to run our trips extremely cheaply–this past winter I did a 10-day, 2000-mile road trip with three others from California out through Nevada, Arizona, and Utah, and the final cost came out to something like $150/person. That included everything–gas, food, camping permits.

Up next for Sean is a new series of timelapses from Mauna Kea, the Big Island of Hawaii. He hopes that it will be bigger and better than his previous Mauna Kea timelapse project, as seen below.

If you’d like to check out more of Sean’s work, head over to his portfolio site, or connect with him on Flickr, where he updates his images frequently.