Tips for Run-and-Gun Photography and Working with Natural Light 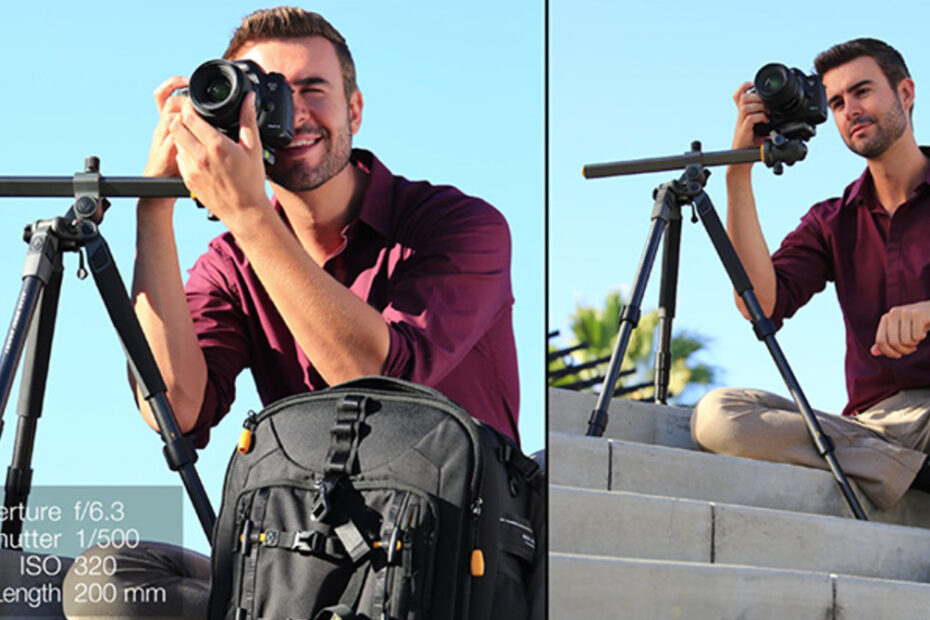 Tips for Run-and-Gun Photography and Working with Natural Light

In this episode of The Slanted Lens, Jay P. Morgan is running around downtown Los Angeles capturing some product photography. He demonstrates how he is able to create interesting compositions and work with natural light to get the most usable shots possible with just a camera and a reflector.

It can be challenging to do a run-and-gun style shoot, but sometimes you’re limited in time and/or budget, so you’ve just got to get out and make some pictures. A good eye for light, creativity, and a bit of luck all play a role in coming away with some good shots.

Morgan points out a couple of key tips along the way, which I’ll summarize a few of here. First, he is quick to use a 70-200mm lens so that he can blur out the background. Street settings can often be busy, and shooting with a long lens he is able to focus attention more onto his subject. Later, we find Morgan using a wider lens, but trying to adjust his angle relative to the subject so that he can isolate it from the background, sometimes by having blue sky behind the subject’s head.

Using a reflector works well when a small pop of extra light is needed on the product, which is hard to capture since it is black. A variety of lighting looks are achieved when Morgan shoots both into the sun (which produces a rim light on his subject) and also in an area of shade (where the light becomes very soft).

I’ve done a fair amount of run-and-gun style shooting myself, and the one thing I’ll point out that is a little overlooked here is having an assistant. Having a small backpack with additional lens choices is helpful, but also keep in mind that an assistant can carry that as well as the reflector. When focusing on taking pictures, it’s easy to get distracted and ignore hazards, like traffic, so definitely consider an assistant if you’re going to be working in an area like this so you can focus on creating successful images as much as possible.