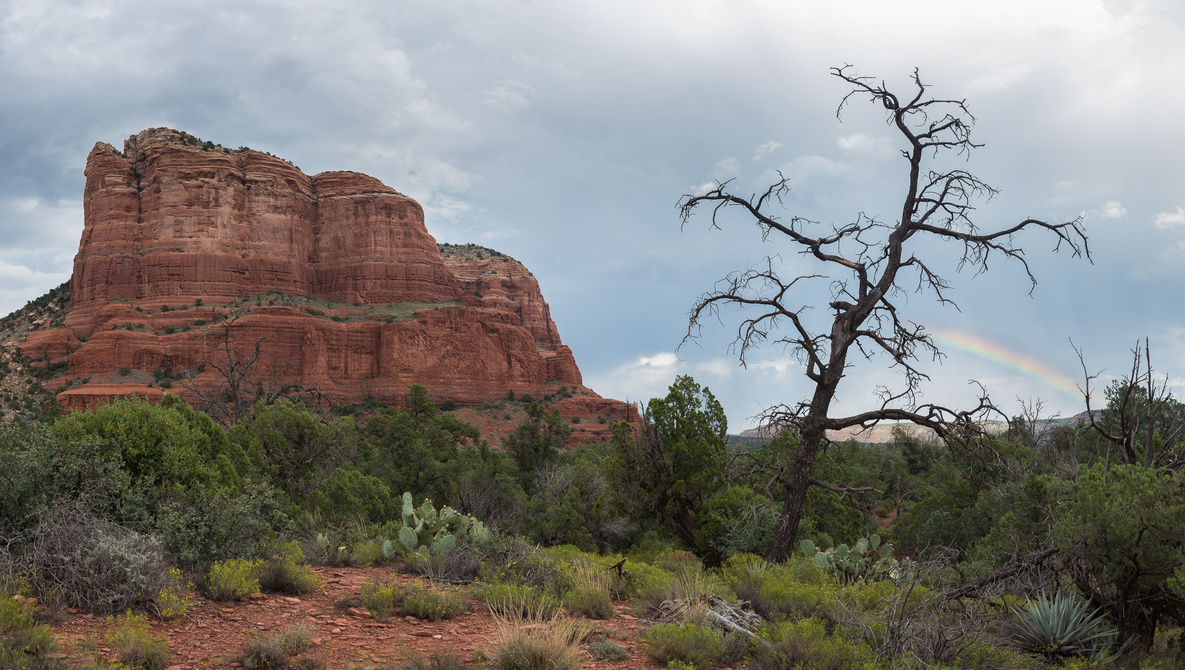 Top Destinations Closed: How the Government Shutdown Is Affecting Photographers

With the US government shutdown extending into a fourth week, some of photographer’s favorite destinations are starting to see the impact. There are some important considerations specific to photographers during the shutdown.

In contrast to past shutdowns, most of the national parks have remained open, at least to some extent. Amenities and resources are closed, with all programs canceled. This can have very asymmetrical impact depending on the park, as some rely more heavily on these features to be viable. Most prominently, Mount Rainier has closed to vehicle traffic, and Joshua Tree was temporarily shuttered on reports of heavy damage and health hazards. It  has since partially reopened, but the degraded state of the park and features remain.

Even if the park hasn’t closed, however, it may not be an enjoyable experience. Without maintenance, roads are closed and trash cans are overflowing. Also, there has been a sharp increase in vandalism. Expect to see people trespassing, going off trails, and camping in prohibited areas. Taken together, you may want to reconsider any upcoming travel to national parks, at least until the parks fully reopen. Even then, I’m planning on holding off visiting for a few weeks to give staff time to restore some of the damage.

I think it is very important for photographers to continue to visit and support these parks, once they’ve reopened. Typically, the parks drive major tourism dollars to the small communities at the entrances, like Springdale near Zion National Park and Tusayan near the Grand Canyon. With the parks having been shutdown, these communities also stand to suffer damage, despite them being instrumental for visitors to the parks.

The park’s shutdown is very disappointing, especially to visitors who planned travel far in advance. With no end in sight, I’d encourage photographers to look to the state park systems both in their state and any potential destinations. These can provide a great alternative, and should remain in full operational status regardless of the federal government’s budget situation.

Recently Relocated? Tips For Rebuilding Your Freelance Business In A New City