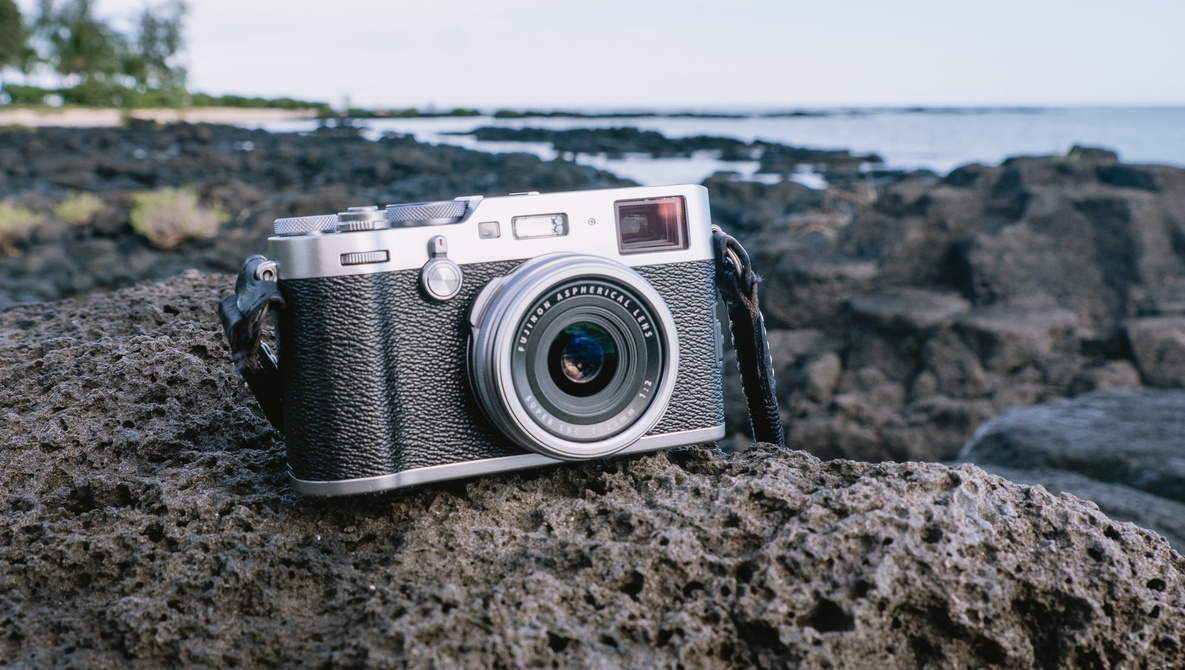 Traveling the World With the Fujifilm X100F

After traveling to more than 20 countries in less than 12 months with the Fujifilm X100F, I thought it would be interesting to share some of the reasons why I found this to be my perfect travel companion.

But before I get into why I found this camera to be such a capable travel camera, can we all agree there is never going to be a perfect camera for all circumstances? Every camera has its strengths and weaknesses, depending on the type of photography being called for, and the situation the photographer finds themselves in. But for every photographer there is that one camera which is just perfect for them.

For me that camera is the Fujifilm X100F. Over the past year, I have working on a book project which has seen me criss-cross the globe, and throughout the X100F has been my primary camera used to capture the majority of photographs featured in the book. These are some of my real-world experiences traveling the world with this incredible little camera.

There is no getting away from it: the X100F is a compact camera. Measuring in at just 4.9 inches wide, 2.9 inches tall, and 2 inches thick, it is small enough to fit into most coat pockets, and at around 15.8 ounces, it is light enough to carry around all day. Of course in the studio, or other controlled environment, camera size is less of an issue. But as a travel and documentary photographer I can easily find myself walking 10 miles a day as I explore cities all over the globe. For me, size and weight definitely matter.

But more than just the practicalities of having to carry all my equipment with me as I travel, I also find the compact size of the X100F is a huge advantage in capturing the natural, candid photographs I generally strive for. I have often found myself in situations where a larger camera could have appeared too conspicuous, causing people to react to the camera rather than their environment. Whereas the X100F allows me to fade nicely into the background, enabling the scenes I am capturing to unfold far more naturally.

Of course, given its size, photographers with larger hands could potentially struggle with the size of the grip, buttons, and dials. Personally this has never been an issue for me, and I can zip around the camera with ease. 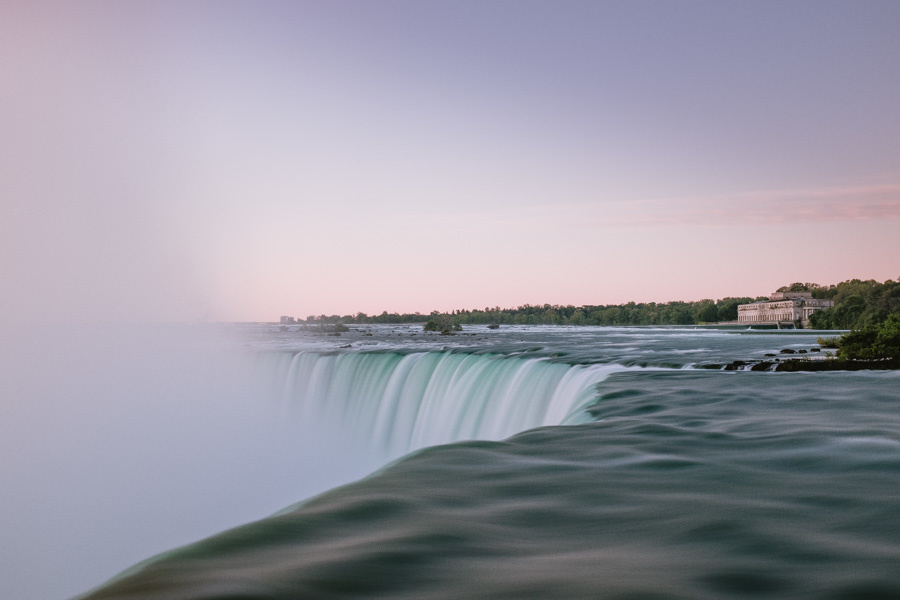 Punching Above Its Weight

Despite its physical size, the X100F still packs as much, if not more, of a punch than many of its much larger alternatives. Where it deviates most from those alternatives is the use of a fixed 23mm f/2 lens. I know that many will view a fixed lens as a drawback rather than an advantage, but for me the fixed lens is one of the features which makes this camera so special as a travel camera. By removing the need to cater for multiple lenses, Fujifilm has been freed to really fine tune the lens to the 24-megapixel X-Trans III sensor found under the hood, allowing the two to work in almost perfect harmony. From landscapes to portraits, the 23mm (35mm equivalent) f/2 lens offers the range of versatility I need as I head out each day, not knowing what I am likely to encounter.

Another factor which helps the X100F stand out from the crowd as a travel camera is its leaf shutter, which allows it to sync with off-camera flashes at ridiculously high speeds. I simply can not overstate how useful that is. It means even in the bright light situations I am often faced with, I can shoot wide open to achieve a narrow depth of field, using a super fast shutter speed to reduce ambient light and a flash to light my subject. That’s just huge in situations where I am not able to plan for the shoot, having to adapt as I go. And as if the high sync-speed wasn’t enough, the X100F also has a built-in 3-stop ND filter; often all I need to take the edge off when shooting outdoors. Having a physical filter built into the camera means one less item to carry around.

Autofocus is excellent, and in real world use I found it could handle pretty much everything which was thrown at it. Selecting autofocus points with the joystick style controller feels extremely natural, and the the facial recognition system is especially good, detecting faces, even multiple faces, at speed. Priority can even be given to the right or left eye. It just seems to work, which is exactly what I need when I only have a very limited time to shoot a particular location. 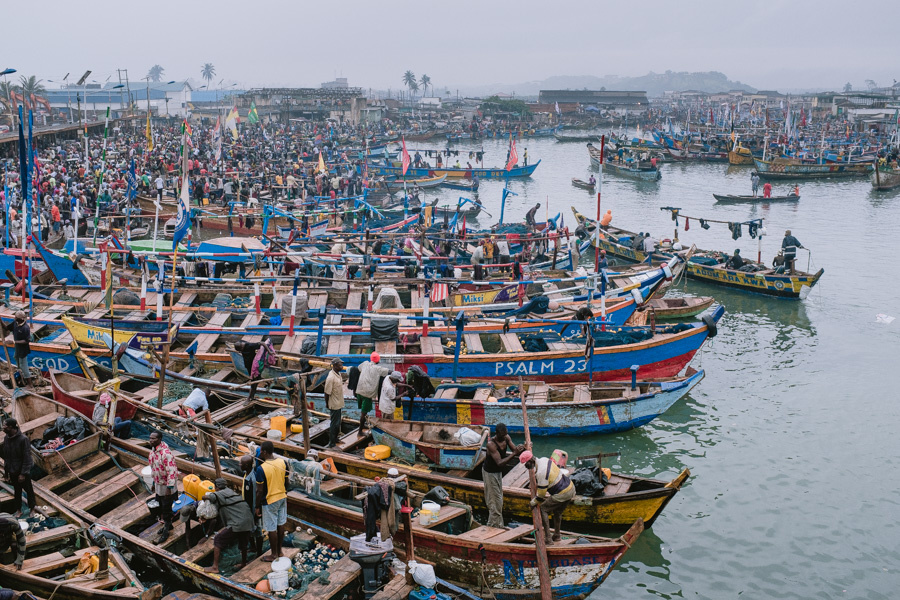 Let’s be honest, although the X100F can shoot 1080/60p video, you aren’t going to want to. This is a stills camera through and through. On the surface, this would appear to put the X100F at a disadvantage as a travel camera, especially given the video capabilities of some of the alternatives (such as Fujifilm’s latest video-focused camera, the X-H1).

But for the stills photographers out there, this is a dream. Nowhere is this more obvious than the abundance of exposure control dials. The X100F features a very tactile aperture ring with a satisfying click for each of the third-stop increments on offer, along with shutter speed and exposure compensation dials. On the surface this may not seem such an advantage, but in practice it means that when I am in the middle of the action, needing to make fast adjustments, I am able to control my entire exposure by touch, without having to remove my eye from the viewfinder.

Talking of viewfinders, the X100F features the same hybrid electronic and optical viewfinder as found on its bigger brother, the Fujifilm X-Pro2. The EVF is stunning, providing such a good representation of the photograph being composed, overlaid with a wealth of information, I use it almost all the time. But for those occasions when the situation calls for it, I really appreciate also having an optical viewfinder available at the flick of a switch. 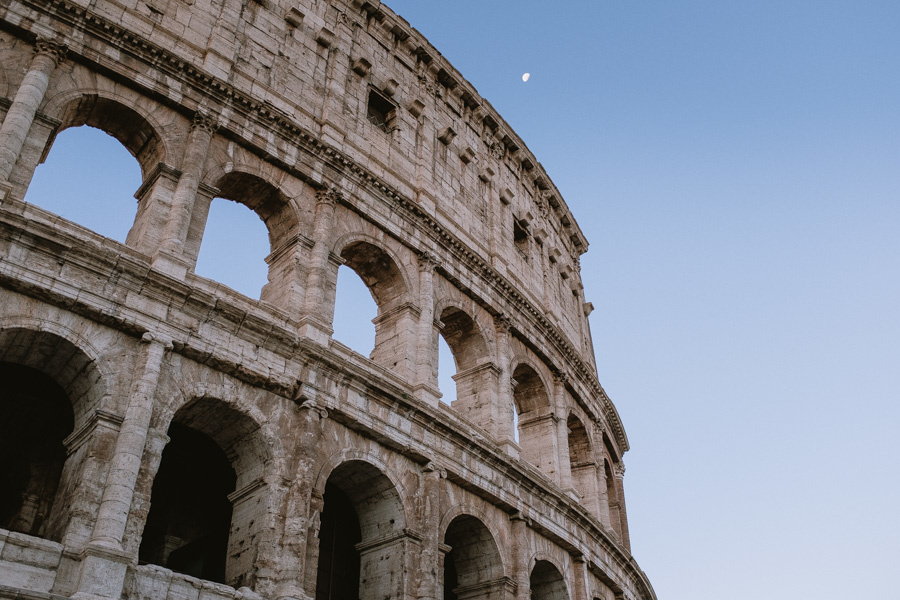 Above all else though, one of the main reasons I find this camera to be such a capable travel camera is it maturity. The X100F is the fourth generation of this X-series of camera, and it shows. Fujifilm has a strong reputation for regular hardware and software improvements, and for listening to their user base. As a result, this is a camera which is extremely well tuned to those who use it. This fine tuning is further enhanced with the high level of customization available. With seven programmable buttons, any of which can assigned to a wide range of specific functions, I am able to set up the X100F to perfectly match my shooting workflow, so much so that muscle memory will account for the vast majority of my interaction with the camera.

That isn’t to say there isn’t room for improvement. Personally, I would really appreciate seeing weather sealing introduced to the next version. As I never know what weather I am likely to encounter, I have to roll with whatever Mother Nature has in store for me. More than once I have been caught in a sudden downpour while stuck in the middle of nowhere. It would be nice to be able to carry on shooting without having to worry about rain damage.

An articulating screen would also been a huge bonus. Rolling around in the dirt, searching for the right angle for a shot, is not fun when others can simply flip out the screen. And while we are on screens, adding touch input certainly wouldn’t go amiss. These are all incremental improvements however, and although these features which would certainly make life easier they definitely aren’t essential to getting the job done. 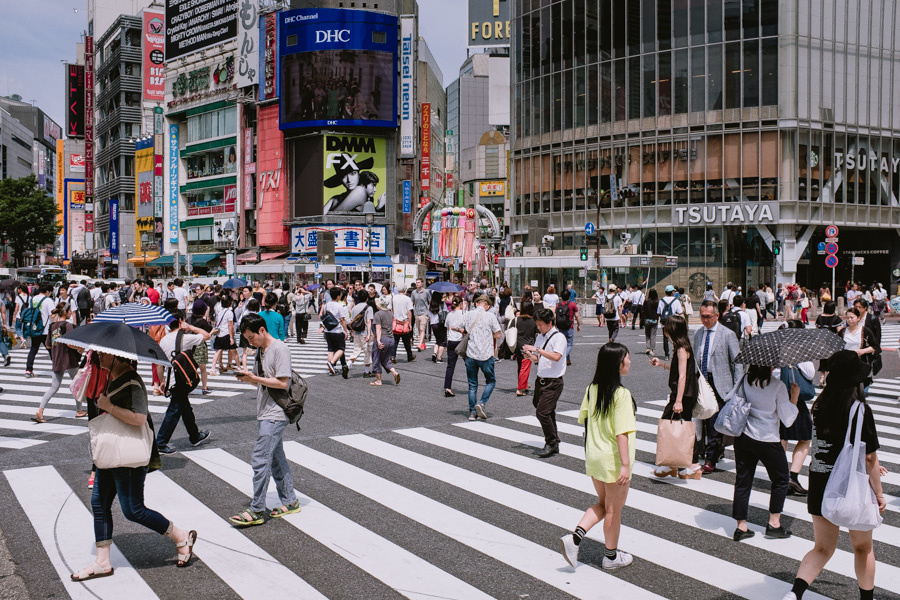 There are many outside the photography world (and quite a few inside, if truth be told) who hold the misconception that size equates to quality, that a larger camera is somehow more “professional” than a smaller camera. The X100F helps smash that misconception. Over the past 12 months, it has had to cope with the blazing heat of the Dubai summer to the freezing cold of the Icelandic winter, and pretty much everything in between, while delivering top quality photographic results along the way. Of course, this isn’t going to be the camera for everyone. You aren’t going to want to shoot sports or wildlife photography with a compact, fixed lens camera. But for travel, documentary, or street photography, the Fujifilm X100F is practically a must-buy camera, which is why it remains my first choice every time I head to the airport for another travel assignment.

Israel: The Most Incredible Photo Destination You’ve Never Thought Of