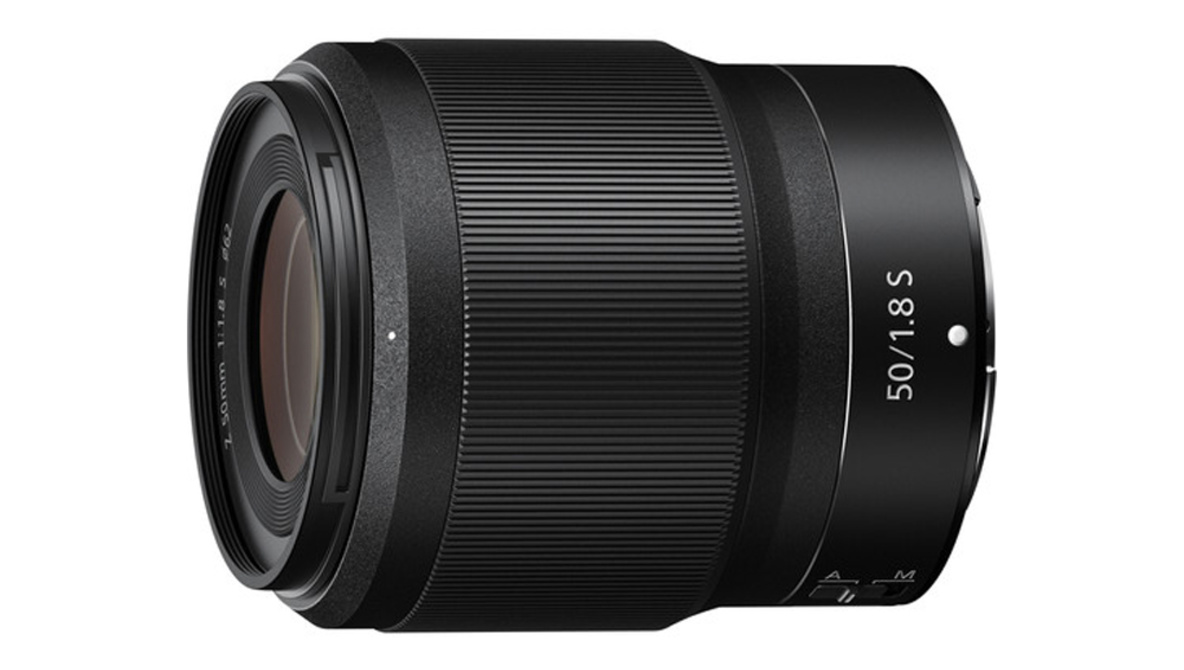 When they first brought their mirrorless line to the masses, Nikon took a pretty conservative approach when it came to lens design, opting mostly for affordable primes and workhorse zooms. Now that they have filled in a lot of those gaps, the time has come for more extreme designs, and it looks like we might see two of those next week.

Nikon Rumors is reporting that Nikon will likely be announcing the Nikkor Z 50mm f/1.2 S and Nikkor Z 14-24mm f/2.8 S lenses for their mirrorless lineup next week. The company already has the NIKKOR Z 50mm f/1.8 S, but of course, an f/1.2 version would slot in as the professional model. Meanwhile, the AF-S NIKKOR 14-24mm f/2.8G ED has long been one of the company’s most beloved lenses, and a Z mount version would surely bring optical improvements to the formula. Rumor has it that the 50mm f/1.2 will have an OLED information panel and weather-sealing, while being quite big to accommodate a 17-element formula, while the 14-24mm f/2.8 will have an “almost flat” front element, which will allow for traditional screw-in filters to be used as opposed to bulkier solutions that often have to be employed with lenses like these. The lens will also come with almost no focus breathing or shifting when zooming, making it fantastic for filmmakers. There are no details on pricing yet, but surely, both lenses will be priced at the professional level.