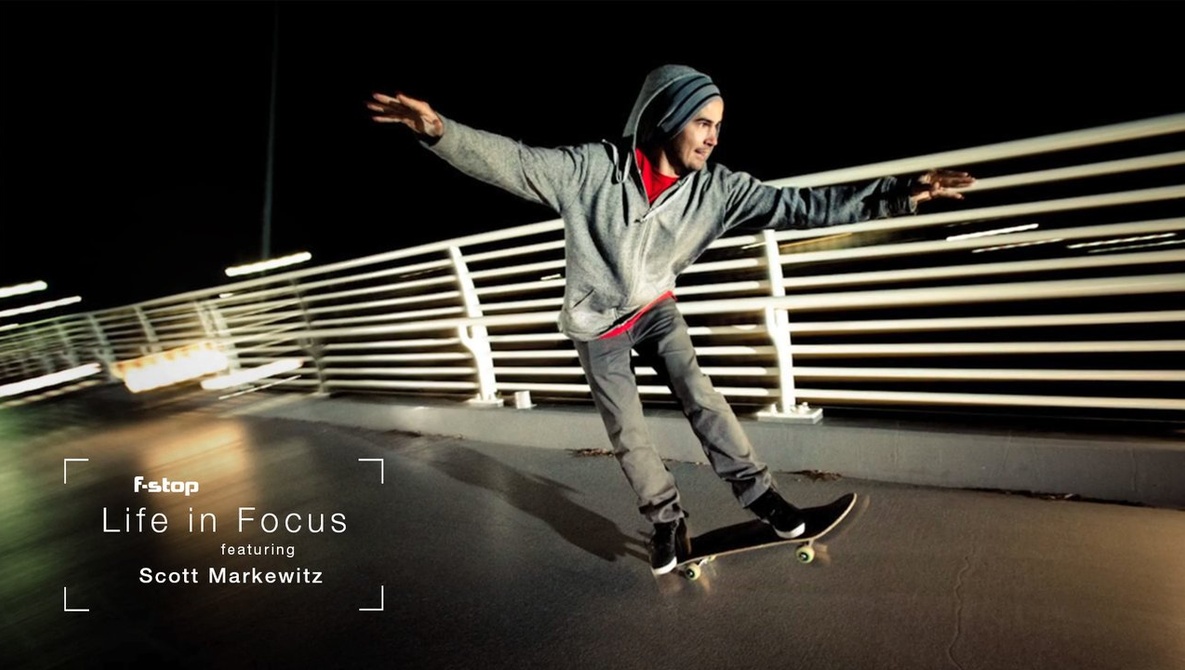 “In order to shoot something well, you have to understand it.” Long time pro photographer Scott Markewitz has had his work published on hundreds of magazine covers, and it’s not hard to see why. This behind the scenes video takes a closer look to show what it’s like when Scott is out on a few shoots, and then how he manages to balance his work life with his home life.

In the latest video from F-Stop Gear‘s “Life In Focus” Series, we go with Scott on shoots for longboarding, rock climbing, an mountain biking. Thriving on the challenges found when jumping into new and interesting subject matter, Scott enjoys spending the time to “find the shot.”

For gear, Scott shoots with Nikon and Sony. In the video, he is using a D3S, but he now uses a D4.

Below is a sampling of Scott’s awesome work, which shows off his unique and often simplistic style, captured and processed elegantly. 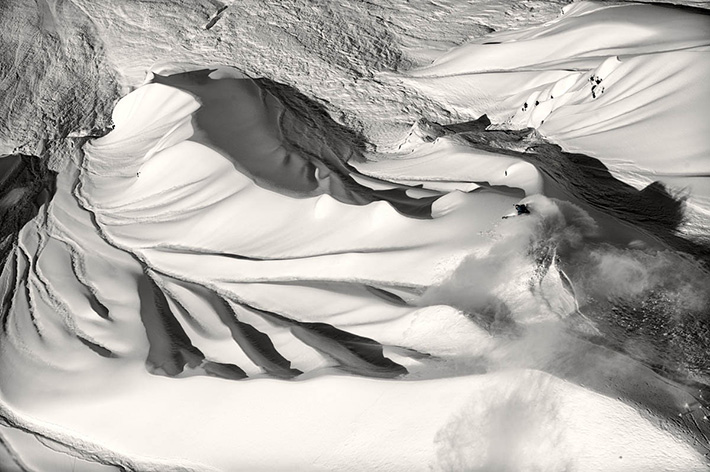 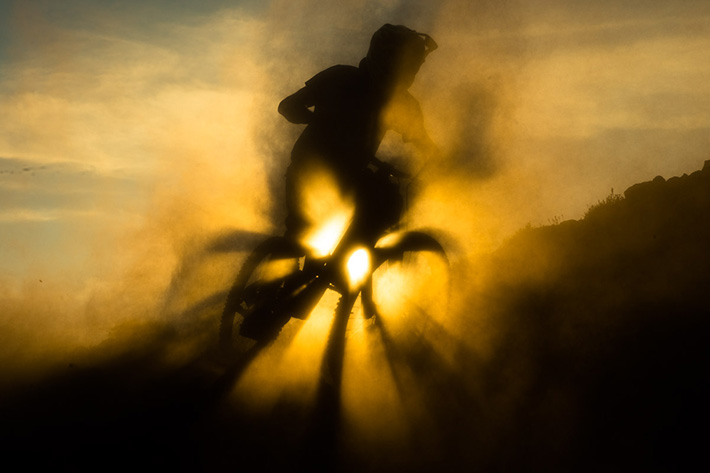 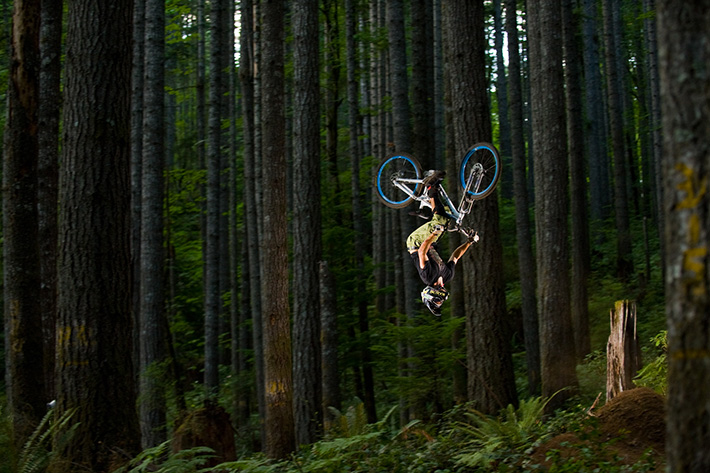 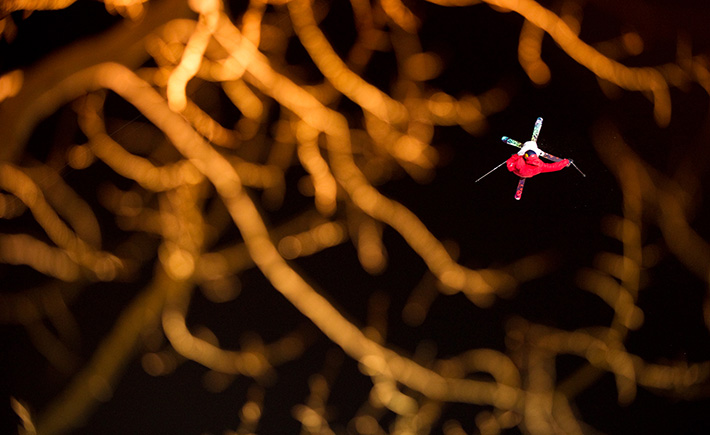 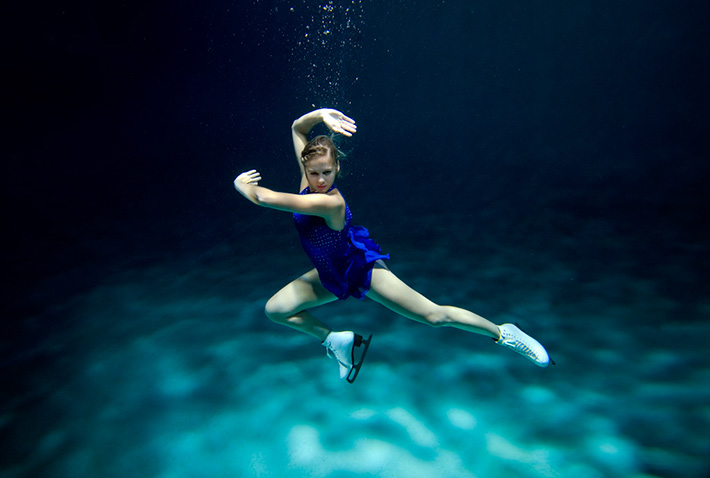 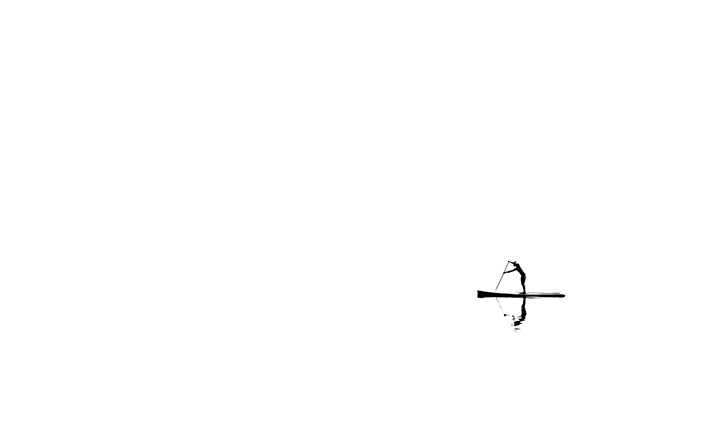 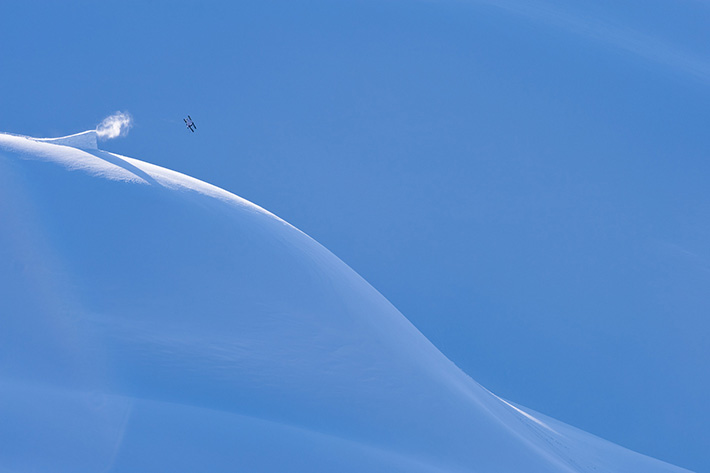 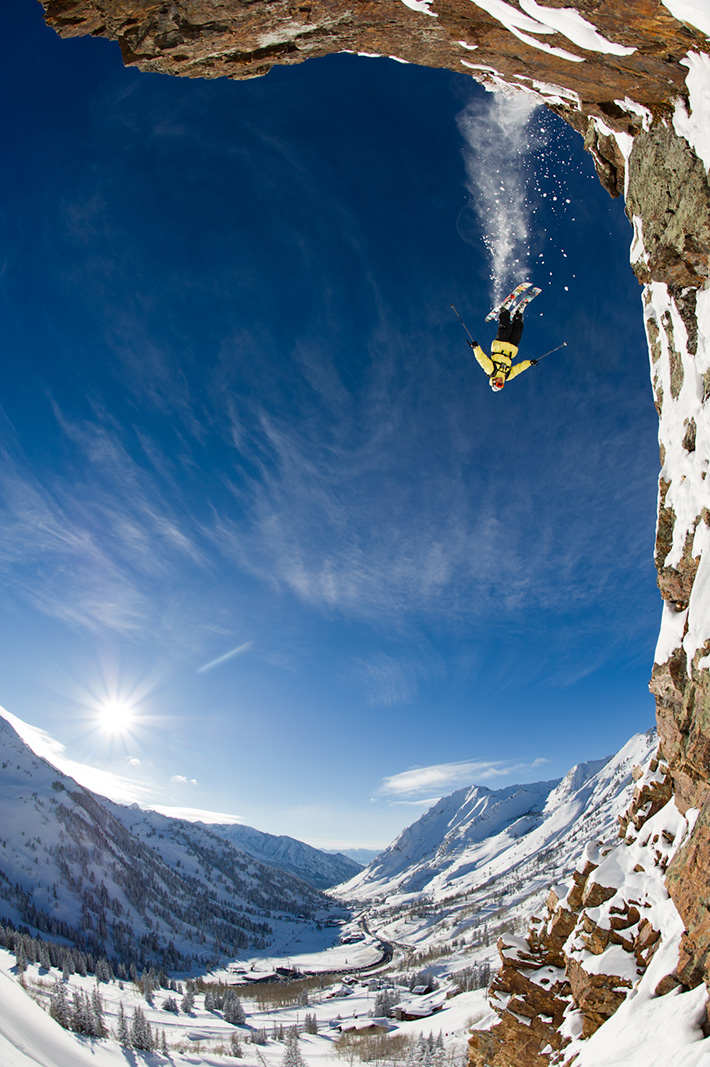 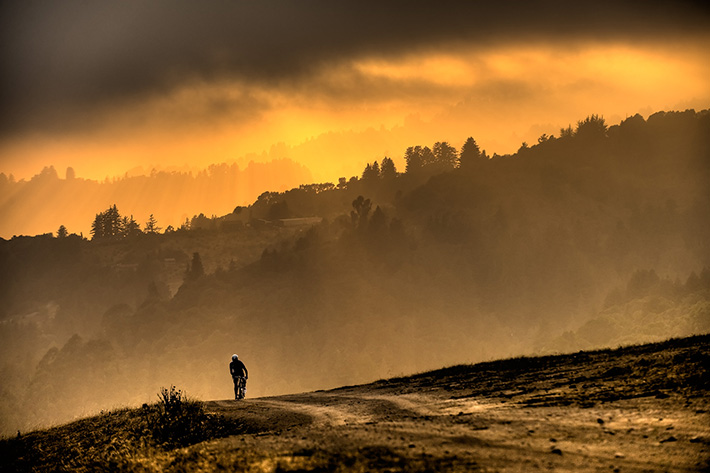 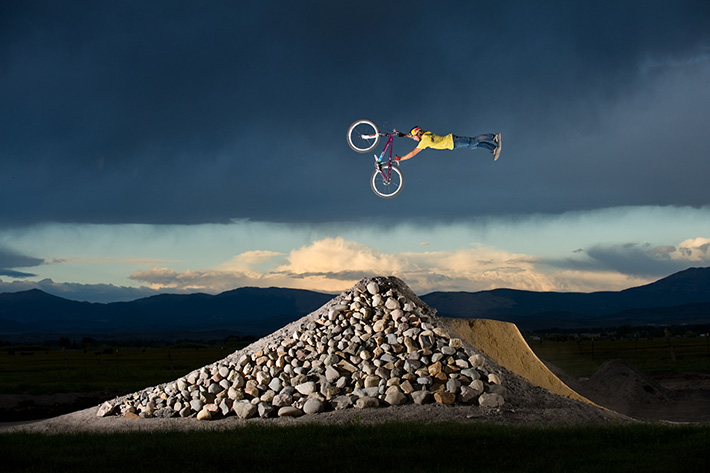 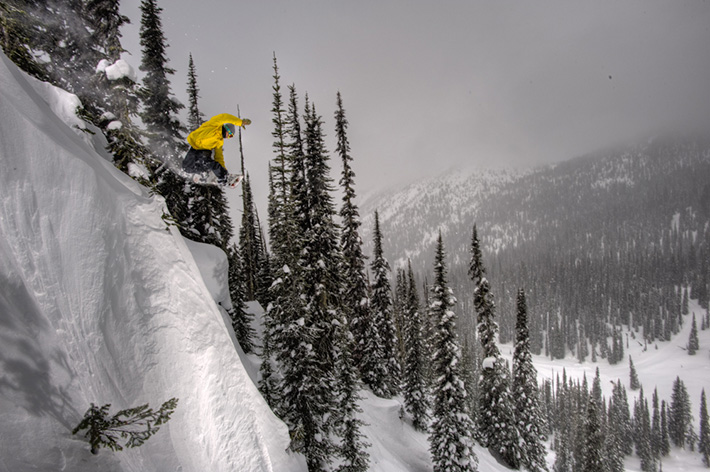 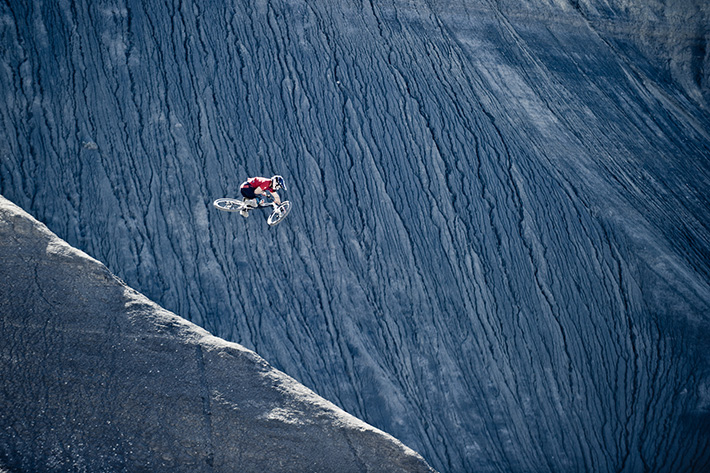 For more info on Scott’s work, check out his website and blog.