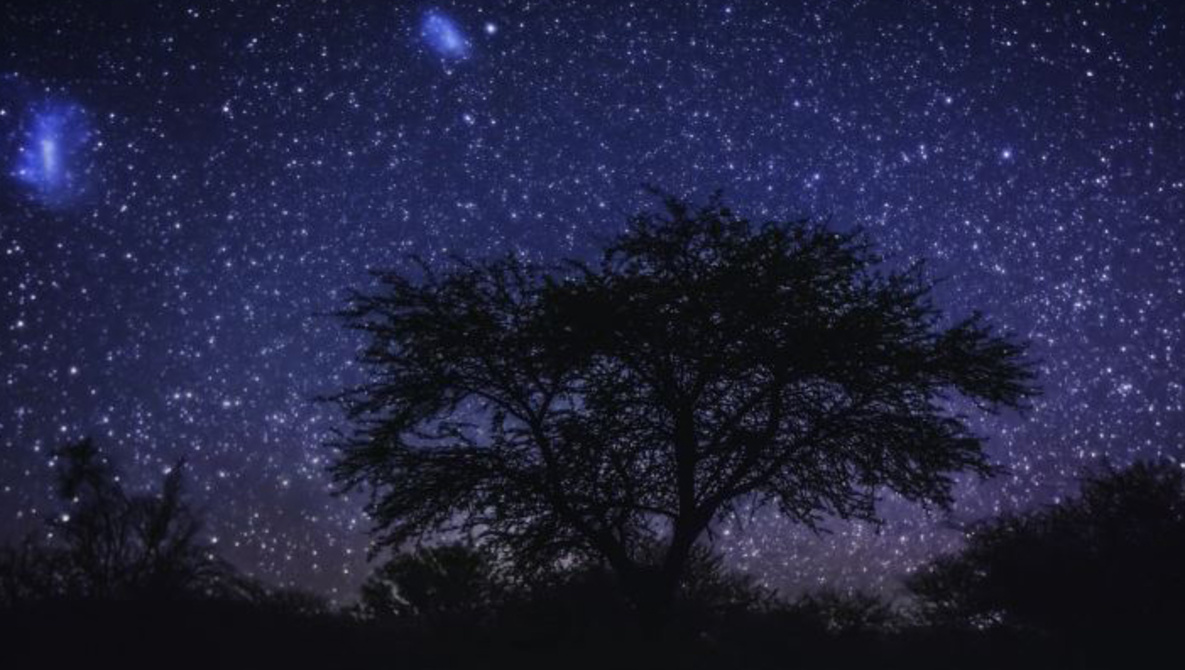 “Undisturbed Places” is a time-lapse film by Maciej Tomkow. This breathtaking four-minute film transports you to some of the most beautiful uninhabited places in the world. Tomkow presents them in a way that creates a sense of awe that I didn’t think possible. I had previously seen another award-winning film created by Tomkow, “Treasures of Zakynthos.” This film covered a relatively small area, focusing on the Greek island of Zakynthos. Tomkow has taken that same masterful vision and technique and applied it to a vast array of locations around Namibia and Botswana.

Tomkow created a short behind the scenes video showing the process of creating parts of the film in Namibia. He states in the video’s description that Namibia has some of the lowest light pollution. In some areas, stars are the only source of light in the night. The video shows Tomkow and the crew waiting through the night in the pitch black environment as they let the cameras roll. I can only imagine the patience required to create a film of this length with so many different locations.

To me, what sets ‘”Undisturbed Places” apart is the use of so many axes of motion. Not only does Tomkow make frequent use of sliding shots, there are also pans, zooms, vertical shifts, and tilts. He was able to track the galactic core in many shots by simply using apps like Stellarium to track the motion of the stars. Shots like this create an added layer of depth rarely seen.

Maciej was kind enough to share some details regarding the production as well. He used a Sony A7s, a Canon 6D, and a Canon 7D as backup. An aspect of the production value that intrigued me was the perfect exposure-ramping through the day-to-night sequences. Maciej said that he actually ramped the exposure manually throughout the shoot, as he felt he had more control. Color correction was done in Lightroom with a plugin called LRTimelapse that helps to smooth out exposure and white balance variations. The importance of maintaining a perfect exposure throughout the film with no flicker makes it all the more amazing to see such a smooth final product. Because of the spot-on editing and color correction, it makes you feel as if you’re there witnessing it, rather than seeing it on a screen.

As well as the behind the scenes video, Maciej provided me with some other BTS images to share.

‘Know This’ – An Artist’s Tribute to Travel