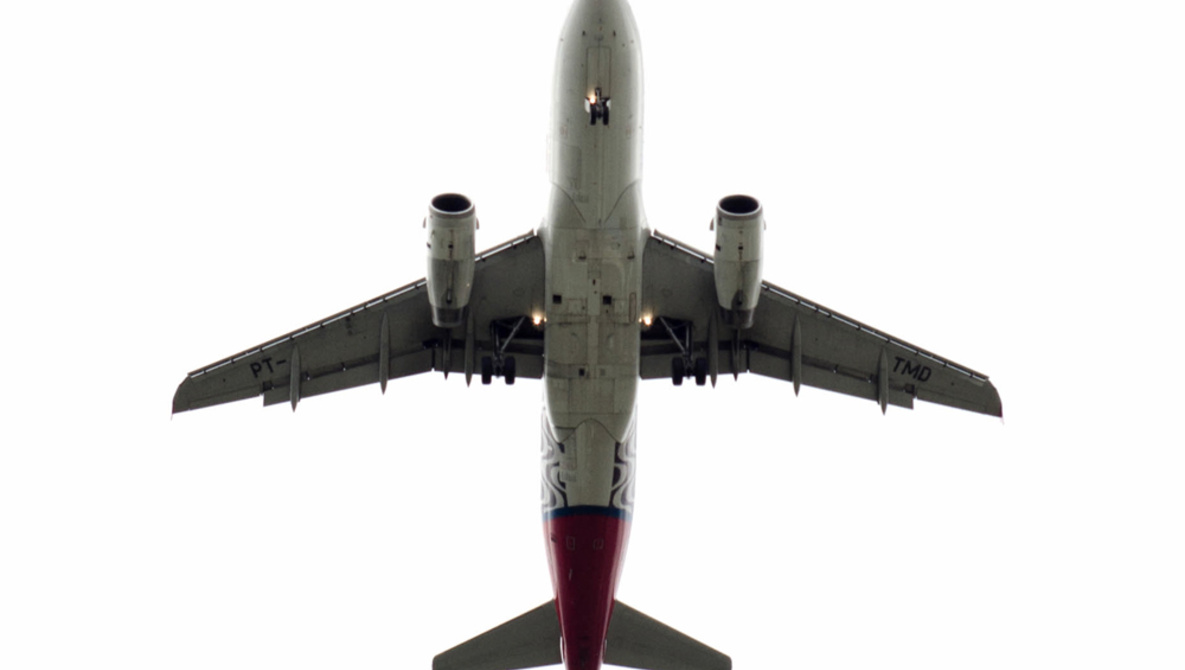 Citing intelligence that terrorists are targeting commercial flights by “smuggling explosives in portable electronic devices,” both the United States and Britain have banned such devices from being carried on aircraft from multiple countries and airlines, requiring that they be instead placed in checked baggage.

The ban poses issues for photographers and videographers, who typically avoid checking delicate equipment. Officials did not elaborate on the specifics of the threat, but sources indicated that terrorist groups are working on creating such devices. Cell phones and medical devices are excluded from the ban, however, which airlines have a few days to put into effect. Here’s a complete of affected airports:

The British ban also applies to some cell phones and will apply to all airports in the countries below:

If you’re traveling from any of these airports in the future, be sure to take this into consideration when packing your gear. As of now, the U.S. ban remains in effect until at least October 14 of this year, with no word on the timeframe for the British ban.

Recently Relocated? Tips For Rebuilding Your Freelance Business In A New City

Traveling Photographer and Filmmaker Checklist for Flights and Packing Bags

Medium Format in Toyko: My First Foray With Fujifilm