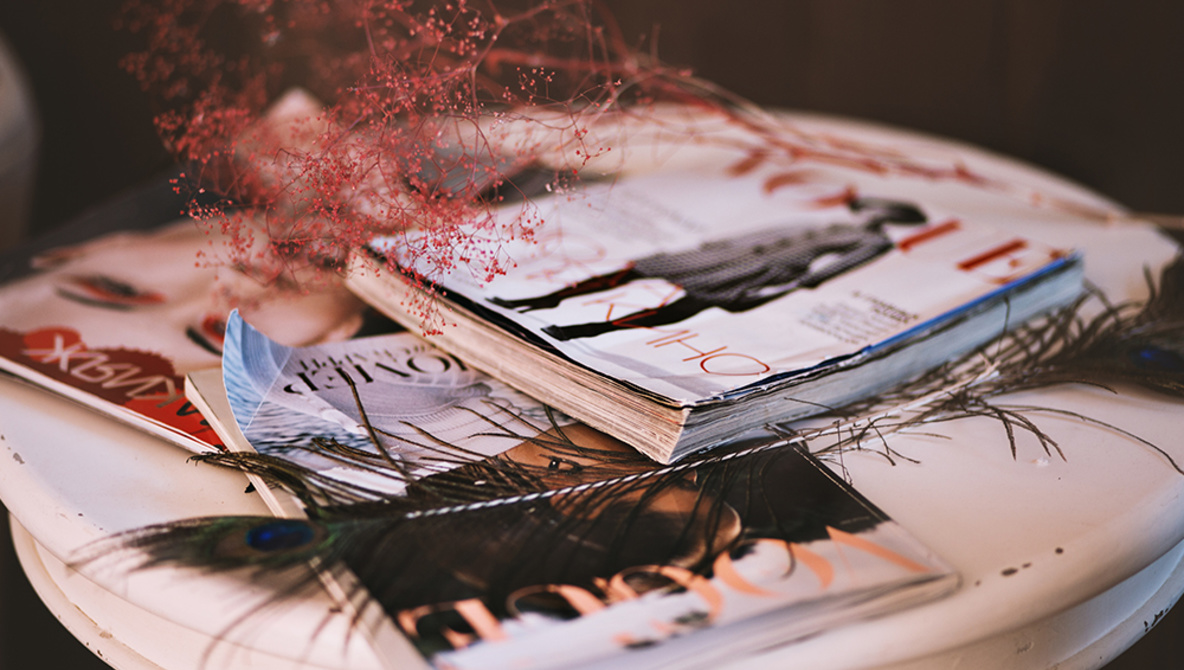 Vogue and Annie Leibovitz Under Criticism for Badly Lit Photos of Gymnast Simone Biles, Raising Another Discussion About Lack of Diversity

Vogue Magazine has faced criticism over its recent August cover portraying American gymnast Simone Biles, which was shot by Annie Leibovitz, with the public calling for more diversity behind the scenes to better portray dark skin tones.

Only just recently, Vogue Portugal received backlash for its latest issue, self-dubbed as “The Madness Issue,” which the public described as being “poor taste” and for undermining the complexity of conversations around mental health. Similarly, the August issue of Vogue, which features America’s most decorated gymnast, Simone Biles, has been criticized for failing to capture dark skin tones in a flattering way. Although the negativity primarily surrounds the lighting and post-processing of the shots, others have expressed disdain for how the gymnast was styled, too.

Some have defended Leibovitz by pointing out that her style of shooting depicts subjects in a “painterly” way; however, public opinion has been predominantly negative. The photographs of Biles are dimly lit, almost letting the gymnast blend in with the background instead of highlighting her features and personality. Some Twitter users took this opportunity to share work shot by less publicly known photographers, even Gabrielle Union’s daughter, Zaya Wade, aged 13, whose photographic captures of dark skin tones showcase the subject as radiant and flattering — a complete opposite to the shots by Leibovitz.

This has raised concern for the lack of diversity, calling for more black photographers or photographers who understand how to light and edit darker skin tones and could have been hired by Vogue instead. Understandably so, the process from the initial concept to the final image involves several steps along the way and thus, people, which means that a better understanding of darker skin tones is not only required at the shooting stage but also during the initial styling and the final post-processing stage.

Interestingly, just last month, Today reported that Anna Wintour, Vogue editor-in-chief, had assured staff in a letter promising that the magazine will work towards diversity when featuring black models and photographers, which is something that could have been put into practice for the August issue. In an email obtained by Today, Wintour recognized the injustices and hurt experienced by “the black members” of the Vogue team and noted that “doing something about it is overdue.”

However, using diversity as a marketing trick or as a buzzword during tumultuous times when race issues become more prevalent than before is paying lip service to real and genuine change and activism. Recently, we have seen Magnum and Nikon take a good look at their practices and inclusivity, but at times, it may be hard to distinguish real concern for changes needed towards a more inclusive industry and what could be seen by some as the small effort just to regain quick public approval and to be seen as doing the “right” thing.

While Wintour’s letter circulated among the staff, black photographers and designers took to social media to show what diversity would look like in practice. Using hashtag #VogueChallenge, which originated from Salma Noor, a model based in Oslo, Norway, these artists mocked up Vogue covers that featured Black models. Always having wished to see a representation of people that look like her, Noor was inspired to create a mock-up cover and kickstart this visual challenge, where other photographers and designers joined in.

Some of the participants of #VogueChallenge admitted that Wintour’s apology is encouraging, but until real action and change take place, it may remain just a trend that companies and representatives follow to remain seen as part of the positive shift. As Noor concludes, this still gives hope to artists and creators like herself and others who are given a confirmation that regardless of their skin color, they can still be a part of the same platform as everyone else. Equally, the same notion applies across other parts of the industry, whether it is an agency, a magazine, a collective, or a camera brand.

It might be too early to tell which organizations and companies have implemented or are working towards genuine inclusivity and which are doing the bare minimum for the sake of marketing and trends. What are your thoughts on Leibovitz’s August Vogue photographs and Wintour’s apology?