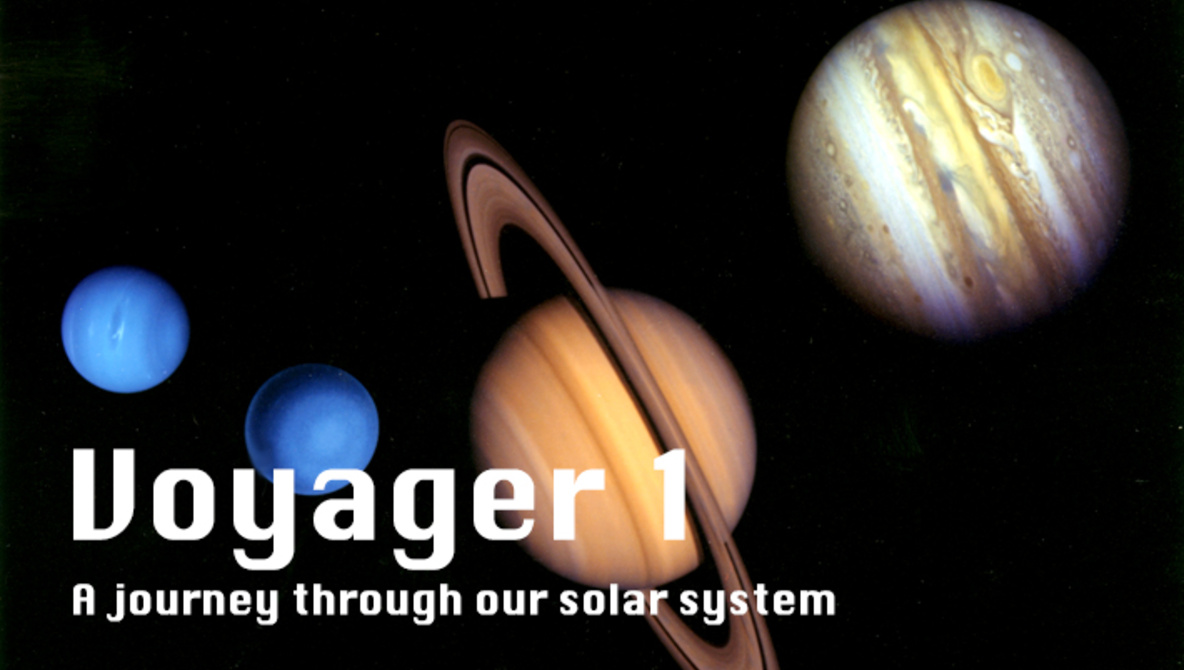 Voyager 1’s Journey Through our Solar System in Photographs

In a recent Reddit AMA to commemorate the craft’s leaving of our solar system, a Voyager 1 team member (name unverified) commented that all cameras were turned off permanently after the iconic “Pale Blue Dot” photograph was taken on Valentines day in 1990. Between then, and its launch date on Sept 5, 1977, hundreds of thousands if not millions (exact number unknown) of photos have been taken by the craft on its journey. These are just a few. 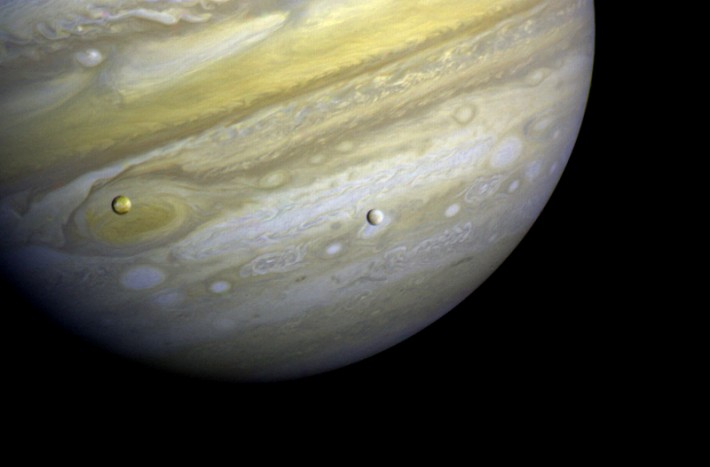 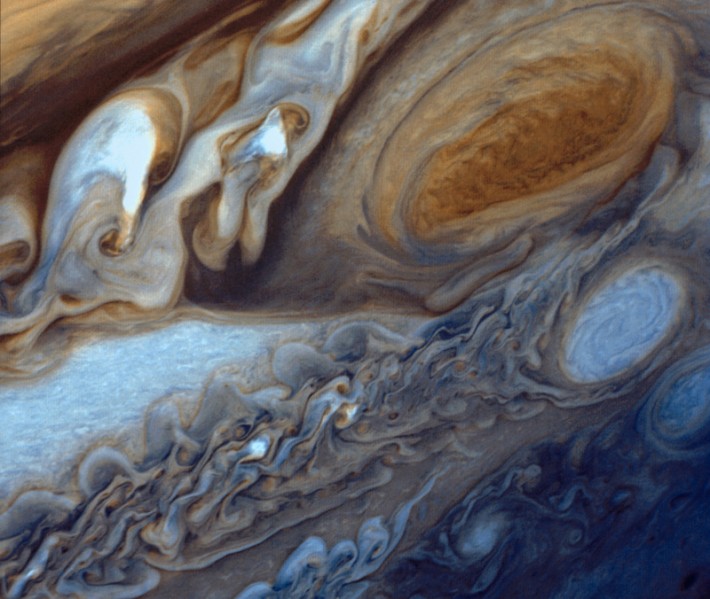 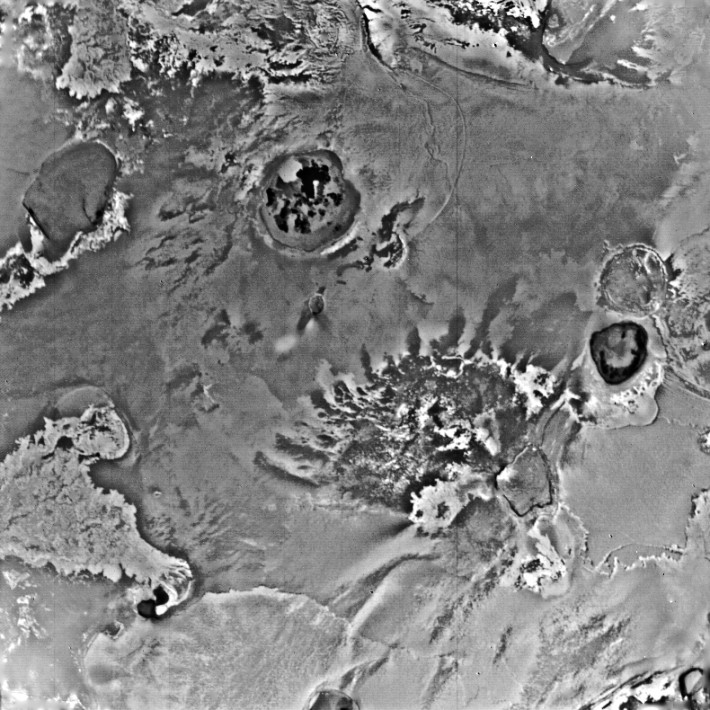 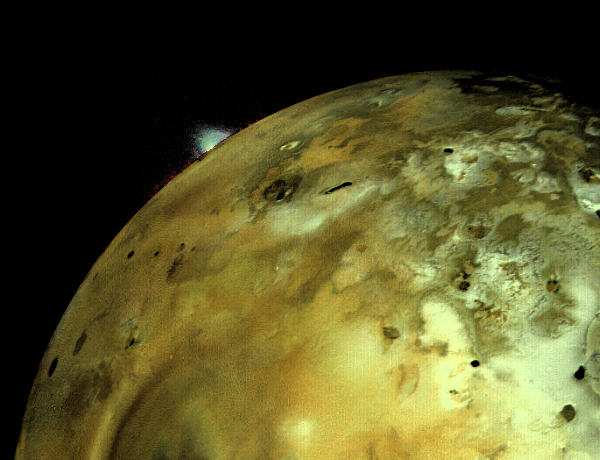 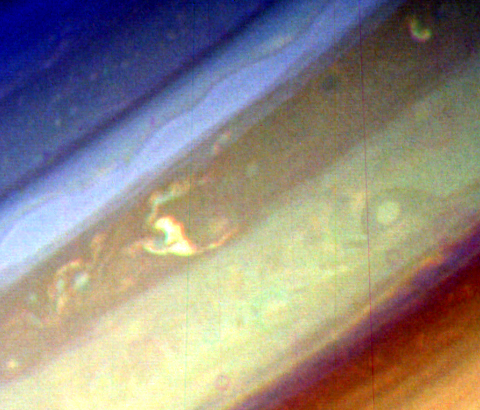 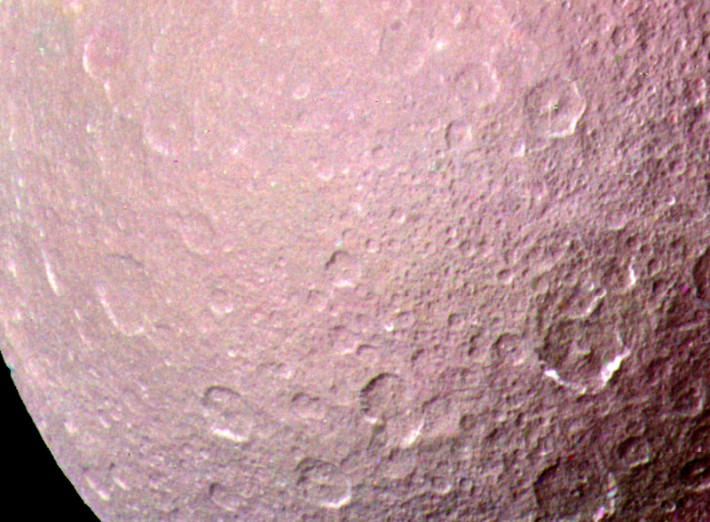 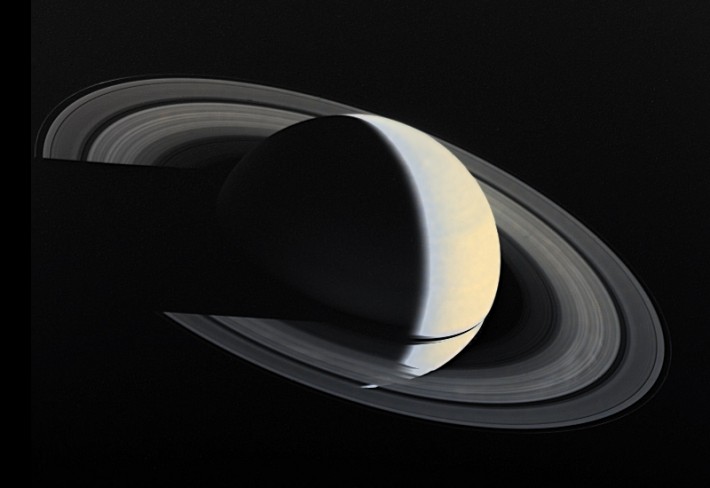 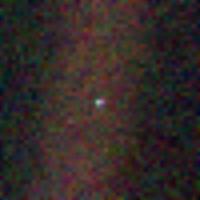 The Voyager 1 is part of the two unmanned-craft  “Voyager Program” (alongside Voyager 2), which was created by NASA and sent into the cosmos in 1977 to perform tests and gain knowledge about our solar system, specifically the composition of planets and their moons. The technology aboard both of these crafts is very simplistic by today’s standards, and all of the above photographs were taken by analog film cameras and scanned, the colors created by a mix of channel blending, and digital recreation. In September, 2013, NASA’s JPL (Jet Propulsion Lab) confirmed that Voyager 1 entered interstellar space on August 25, 2012, making it the first man-made object to access this region. NASA estimates that both Voyager crafts have enough power to continue regular operations until 2025, when they will power down and drift throughout our universe indefinitely.