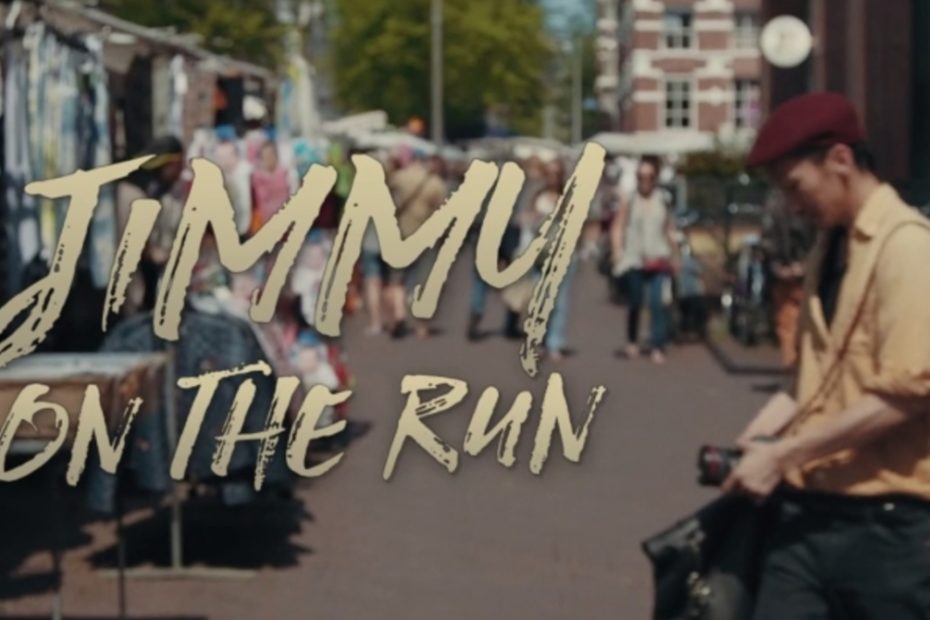 Jianmin Huang is a fashion and street photographer born in village in China. He can now be found chasing moments throughout the streets of Amsterdam, which has earned him the nickname of Jimmy on the Run. In this seven minute video portrait, we learn how he got his start, what his aspiration as a photographer are, and about his struggles to earn the respect of his family.

Growing up in rural China, Huang was happy when he moved to Amsterdam. He says that the new location completely opened his world. It gave him a view of so many different people, from so many different backgrounds, that he would have never been able to see otherwise. When he first started photography it was doing the traditional self-portraits, but growing up in a very traditional Chinese family, photography was never a viable option as a career. Instead, Huang’s father always expected him to open and run a family restaurant together. But after a while, Huang realized that that was not what he wanted for his life, and he later went on to become a fashion photographer.

In the video, Huang explains that he has a few aspirations as a photographer. The first one mentioned is publishing a book that would showcase all of the faces of Amsterdam he has taken through his street photography. The second goal mentioned is having an exhibition of some sort. The last dream of his is that his father will attend his exhibition and proclaim that he is proud of the work Huang has done. Huang explains that this is his biggest driving force. The approval of his father.