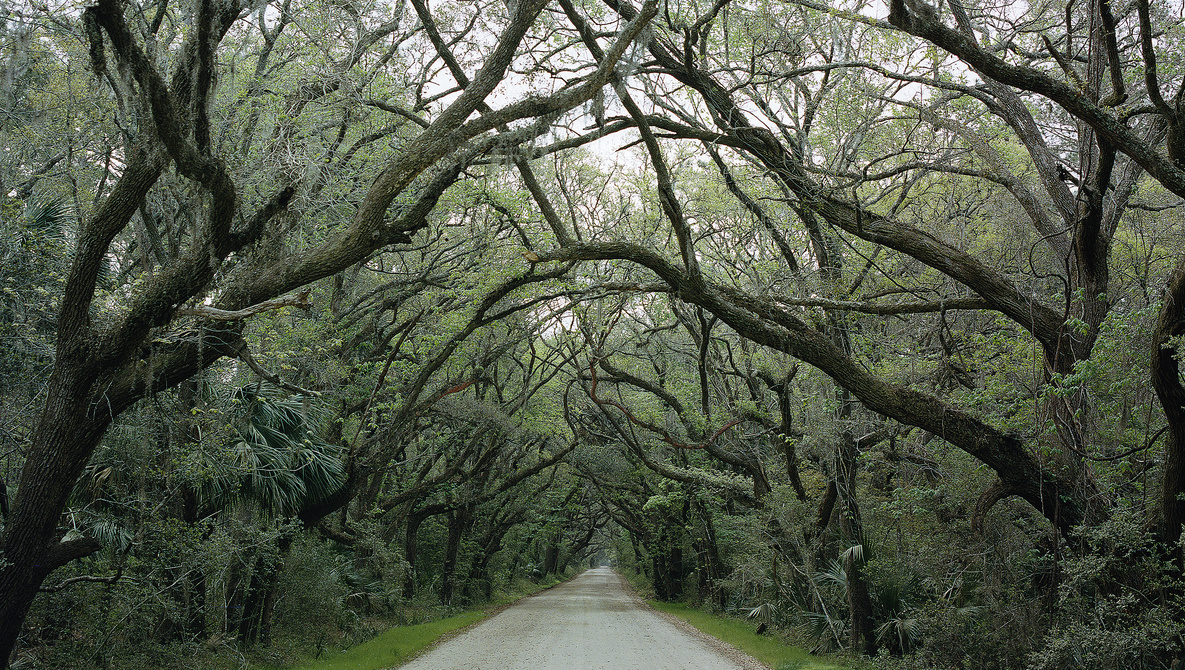 What Makes a Photograph Successful on Social Media? A Scientific Review of Thousands of Photographs

It should be noted that what makes a film photograph successful on social media is not the same thing as the qualities that make a photograph good. Without getting too far into it, what makes a photograph “nice” is obviously specific to the person viewing the photo. Even the discussion of what is and is not truly beautiful about a photograph is more of a philosophical discussion — one that is definitely not meant for scientific study. Yes, this is a nod to the rule of thirds, the golden ratio, etc. Success in social media, on the other hand, can be measured without much trouble.

This study utilized data from Reddit, not Instagram, or any other social media platform. While Instagram is, at least among the photographers I know best, a more common place to share one’s work, analyses would be more biased due to large discrepancies in follower counts, average engagement, variation in style between photographers, and consistency within a photographer’s body of work. As such, analyses would be best suited to be performed and interpreted on the level of the individual photographer, not on the global body of published photographs. Reddit, on the other hand, is perfect for these types of analyses, due to its structure. Unlike Instagram, Reddit puts nearly all photographers on an equal playing field and allows for photographs to be judged without regard to who you do and don’t follow or what sort of photos you traditionally like.

The data for this study was ascertained from the r/Analog thread on Reddit. At the end of May, the thread’s moderators put together a publicly available dataset with the 1,000 most upvoted posts between the 6th of May 2019 to the 5th of May 2020, in addition to a random sample of 1,000 other posts, regardless of the number of upvotes, from the same time period. For each post, the film stock, the format of the camera, the brand of camera, and the content of the photograph were collected. In cases with more than one subject, the data collectors assigned a “primary” and “secondary” categorization. For the purposes of this study, only the “primary” subject was analyzed. In cases where a top-1,000 photograph was also selected as part of the random 1,000 photographs, the duplicate observation was deleted, and the photograph remained categorized as a “top 1,000” photo.

A total of 1,991 unique photographs were used in this study (9 randomly selected photographs belonged in the top 1,000 categorization). The distribution across the entire one-year period was consistent, as was the distribution among the days of the week and hours of the day. The median number of upvotes were 11 and 2,005 for the random and top posts, respectively. Further, the 95th percentile of upvotes in the random category was 200, and the 5th percentile of the top category was 991, indicating a chasm between those that are “successful” and those that are not.

The distribution of upvote count over time. Points in red are Top posts, and points in black are Random posts.

Among all film brands, Fuji and smaller brands (i.e., Adox, Lomo, etc.) had comparable representation between random and top posts, with Fuji consisting of approximately 15% of all photographs in both categories and the “other” category contributing approximately 14% in both categories. Ilford films represented 10.2% of all random posts but only 4.7% of top posts. Similarly, Kodak films not in the Portra family made up 32.2% of all random posts but only 22.0%. Kodak Portra stocks, however, were the only film stocks to be more prevalent in the top posts: they made up 28.1% of random posts and 43.5% of top posts. Comparing black and white and color, color photographs made up approximately 3 out of 4 photographs in the random category but 9 out of 10 in the top category.

Distribution of random versus top posts by primary subject.

Evaluating primary photograph subjects revealed that photographs of vehicles (~5%), architecture (~15%), and people/non-portraits (~3%) had roughly equal distributions among the random and top categories. Landscape and cityscape photographs were more prevalent in the top category (20.0% and 4.5%, respectively) compared with the random category (13.7% and 2.2%, respectively). Further, portraits of men were less common among top posts (random: 10.8% versus top: 6.9%) compared with portraits of women, which were more common among top posts (random: 9.8% versus top: 19.3%).

All camera and photograph factors were associated with predicting top post status; however, the timing of the post was not associated with top post status. Compared with 35mm, the larger the format, the greater the odds of a photograph being a top post. More specifically, compared with 35mm, 645 formats had 2.0-times greater odds of becoming a top post, and 6×6 and 6×7 posts had 2.9- and 3.9-times greater odds of becoming a top post. Compared with Yashica, photographs were taken with a Leica, Hasselblad, and Contax cameras had 5.2, 4.2, 3.5 times higher odds of being a top post, respectively. Similarly, compared with a portrait of a male, a cityscape, and a portrait of a woman are 3.8 and 3.1 times are more likely to be a top post. Finally, photos in color are twice as likely to be top posts compared with black and white photographs. After accommodating the effect of color versus black and white, film stock brand, was not as significantly different from one another.

To me, perhaps the most interesting finding was that cityscapes do so well. Otherwise, the analysis revealed much of what I had already expected. Landscapes, portraits of women, and photographs of architecture comprise more than half of all top posts. Photographs taken on medium format cameras are generally more successful likely due to perceived higher quality. Further, there was, in my opinion, an outsized role of camera brand. Brands that had the biggest effect on a photograph being a top photograph were also the most expensive: Leica, Hasselblad, and Contax. It is possible that this is less due to a popularity factor associated with these camera brands and more due to the fact that the camera brands are more prevalent among more experienced photographers.

If you have a thought or opinion on any of the above information, I would love to hear from you. If there’s a question you’d like to ask that I haven’t addressed above, please leave it in the comments section.

How You Can Take Color Photos on Black and White Film

Photographer Catches Penguins Comforting Each Other as They Admire Skyline View