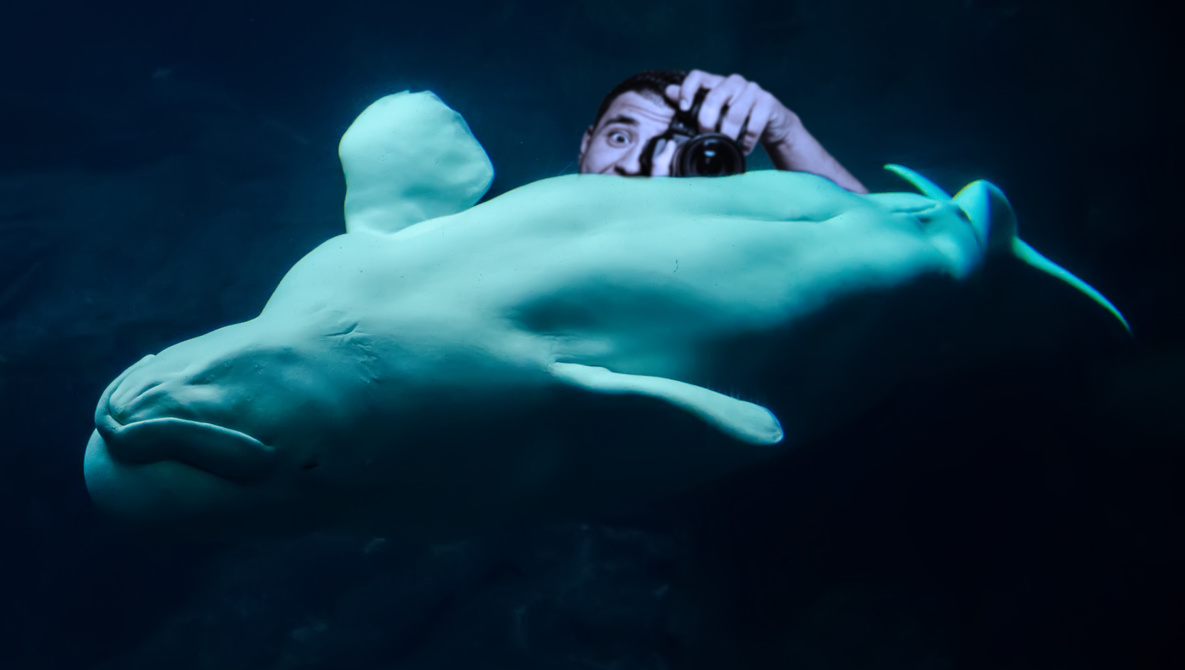 What Shot Is Your Photography White Whale?

We all have shots we want to capture, and usually, we can orchestrate the image into life. But sometimes, a shot becomes so evasive you get a little obsessed with capturing it. What is yours?

This isn’t an article about belugas. It is instead about the obsessive and relentless chasing of a particular shot, in spite of — and often because of — how unlikely it is to get. This doesn’t necessarily mean the shot itself is incredibly difficult or the circumstances needed for the image to come together are rare, though that is sometimes the case. It can also just be a shot you’ve always wanted but that has eluded you, which is the case with me. But first, let’s look at one of my favorite photography white whale instances I’ve seen.

A few years back, wildlife photographer Alan McFadyen captured a shot he’d been chasing for some time. In fact, he estimates it took 6 years and 720,000 shots before he got his white whale. The image he had in his head was of a diving kingfisher which was just about to breach the still water, but hadn’t yet made a splash, resulting in the beautiful symmetry you see above. McFadyen said: “The photo I was going for of the perfect dive, flawlessly straight, with no splash required not only me to be in the right place and get a fortunate shot but also for the bird itself to get it perfect.”

If you look at McFadyen’s portfolio, that shot wouldn’t make it into his top 10 for me; he’s a brilliant photographer who got a brainworm of a shot stuck in his head and had to get it out — something we all get. Don’t get me wrong, the shot is stunning, but how great the final shot is isn’t really the point.

Some white whales are quicker than others, but still require inordinate dedication. Mithun H. is a wildlife photographer who specializes in big cats, and like McFadyen, his Instagram is a joy to scroll through. Mithun had a shot in mind, however, in which two big cats that were a pair, would line up perfectly: the leopard in front, the black panther behind like a shadow. Mithun told Petapixel that it took nearly six days of waiting for this moment to materialize.

My White Whale: The Dragonfly 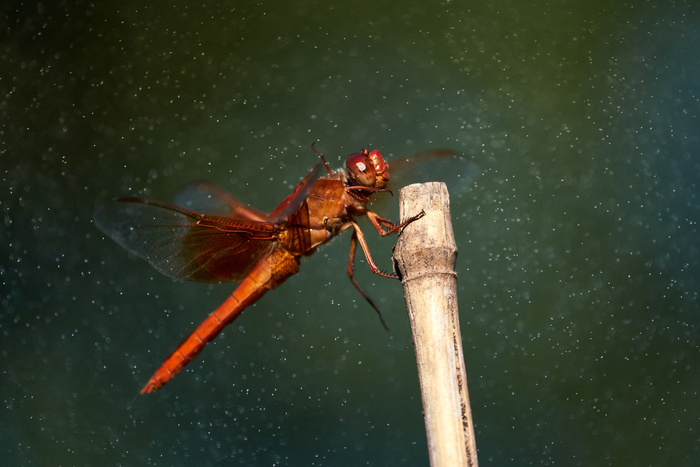 My white whale isn’t necessarily difficult, insofar as it’s not a rare insect, even here in the U.K. We have a number of species and several places near where I live are hotbeds for them. However, how-bloody-ever, I can’t for the life of me photograph one. I have spent more hours than I’m willing to admit, wandering around bogs, ponds, and other bodies of water with a wealth of wildlife, most of these places well known for their dragonfly populations. I’ve tried dawn, dusk, mid-afternoon — no dice. Despite seeing many flying around, I have never managed to get near enough to take a macro image of one or even just a normal close-up shot!

In my head, the shot isn’t particularly specific. I just have a fascination with dragonflies and want to spend some time photographing them. I have photographed a wealth of damselflies, which are of the same family, but now that I’ve photographed them, I don’t really care about doing it more. That’s not to say I don’t, though; every chance I get, I’ll photograph them, but I don’t yearn to. Dragonflies are just right at the top of my list, and still, they evade me.

The prompt for this article was after yet another failed excursion at a nature reserve yesterday evening. It’s a reserve which boasts about how many dragonflies they get, the weather was perfect for them with almost no wind, I went at peak time, and yet again, they eluded my lens! If you have any tips on dragonfly behavior that might help me get the shot I want, feel free to share.

What Is Your White Whale?

The three examples in this article are all wildlife, but that’s far from the only category of white whale shots. Many landscape photographers dream of the perfect weather conditions from the perfect vantage point. Many astrophotographers dream of capturing rare occurrences like NEOWISE or lining up the Milky Way with a landmark. Many street photographers are hunting for that perfect moment where subject and light marry for that dreamy, angular scene. No matter what you photograph, there’ll always be a sort of aspirational shot that you want to capture. At first, it might just be a distant desire — another image you can tick off that vague list — but if it escapes you long enough, it’s only natural you’ll become obsessed. That’s when it’s your white whale.