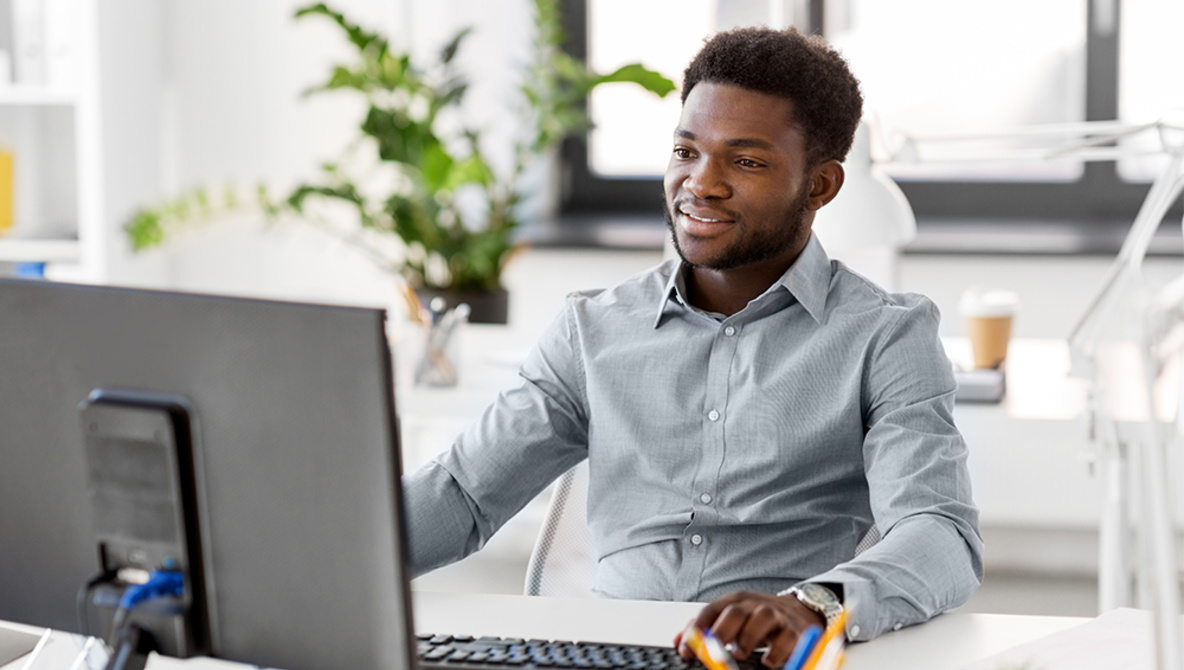 What Will the Camera Industry Look Like in Five Years?

2020 has been an unprecedented year both for the camera industry and the world at large. What will the landscape look like five years from now?

2020 has seen massive shifts in a wide variety of areas. The coronavirus shut down the industry in many ways, leaving many photographers out of work and causing sales of cameras and lenses to nosedive. And as we know, sales were already on a long slide since reaching a peak about a decade ago. We will see the impact of this year’s events for years to come, and the industry may look very different five years from now.

Undoubtedly, mirrorless will continue to become the standard for the industry. Canon announced earlier in the year that it has no plans to develop new EF lenses, choosing to focus exclusively on RF lenses, and we have seen some impressive glass on that front. The 1D X Mark III is likely to be the final flagship DSLR from the company. We may see a 5D Mark V, but with the R5 on its way with a highly impressive list of specs and the R6 in tow and a flagship R1 likely on its way next year, along with a burgeoning lineup of RF lenses, it is clear where Canon intends to steer their ship. As Nikon has continued to expand its mirrorless Z system, it seems to have jettisoned some lower-level DSLRs. Fujifilm has expanded beyond their X Series into medium format mirrorless. And of course, Sony, the company that really accelerated the industry’s mirrorless shift, continues unabated. No doubt, all the most well-known manufacturers are transitioning toward a mirrorless future or are already there entirely.

What Companies Will Be Around?

This, I think, is the more interesting question. We have already seen the exit of Olympus, at least in the form that we have known it. While it is not clear what Japan Industrial Partners plans to do with the company yet, undoing years of financial losses will certainly take a major shift in strategy, which could very well include majorly shrinking the company’s offerings (at the very least).

Pentax may well be next. The K-1 was a fantastic camera and one of my favorites I have used, but the K-1 Mark II was a very minimal update when it was released in April 2018. Meanwhile, the last APS-C camera from the company was announced in 2017 and the last medium format camera was announced in 2014. A Pentax executive made a rather confusing statement in 2019 that they believed mirrorless users would return to DSLRs in a few years. For its parent company, Ricoh, Pentax is a relatively small percentage of their overall reach. But perhaps the slow development is a symptom of Ricoh not wanting to mess with what they have. Ricoh and Pentax cameras turn small profits, but as long as they continue to do so, they might just keep feeding their small but loyal audience.

When it comes to the big four manufacturers, there doesn’t seem to be any reason to expect any major change in Canon’s foothold. More interesting, however, and in support of the previous assertion, the company seems to have shifted their strategy, aggressively pursuing the mirrorless market, both with their mirrorless lenses, and now with their bodies as well. In 2018 (the last available full Nikkei report), Sony held a 17.7 percent market share, a slight decrease of 0.7 percent from the previous year. Canon and Fujifilm both increased their market share that year. On the other hand, Nikon experienced a 2.7 percent drop to 19.1 percent.

What’s most interesting about Nikon is some of their recent comments. Last year, the company admitted they overestimated market demand as financial forecasts from their imaging division swung from profits of $110 million to losses of $92 million and their consumer camera division was suddenly no longer their biggest revenue generator. Nikon unveiled a restructuring plan for the division, saying its purpose was to generate enough profits to “justify its existence,” a rather ominous statement. Personally, I would not be totally surprised to see their imaging division eventually jettisoned in 5-10 years, particularly as the market becomes all the more competitive. I don’t necessarily expect it, but I would not be surprised.

Sony, Fuji, and Canon seem a bit more stable. Of course, Canon sits on top in market share and doesn’t seem to be going anywhere. Fuji’s strategy seems to have worked well for them, bypassing the crowded and competitive full frame market entirely and instead building a more niche role in which there are no comparable companies. Lastly, Sony certainly has increasing competition in their market and their growth may stall a bit, but it is hard to see their imaging division not being around in five years,

The financial impacts of coronavirus will continue for years to come, and that will have impacts on the average photographer. Personally, I think the biggest shift we will see is in photographer specializations. As of now, most photographers specialize in a single genre, and that is generally the advice given to most new creatives. However, with the impacts of the pandemic, it is likely that many companies and individuals will have less money to spend on photographers, and as a consequence, many creatives may have to diversify. We have already seen this to a degree, with many photographers adding video to their list of services. I expect that sort of trend to continue and intensify a bit, with many photographers expanding their service offerings beyond their primary genre. This could mean wedding photographers extending into headshots and senior portraits or product photographers picking up food work and the like. As the availability of work shrinks to some degree, we may enter the era of do-it-all photographers. This reduced work availability may also result in a shrinkage of the industry in terms of number of photographers.

The camera industry was already approaching a major shifting point with the end of the DSLR era, and the coronavirus pandemic has created deeper implications that could fundamentally redefine what a photographer is and how they work in the coming years. How do you think things will change?

4 Things I Do at the End of Every Photoshoot