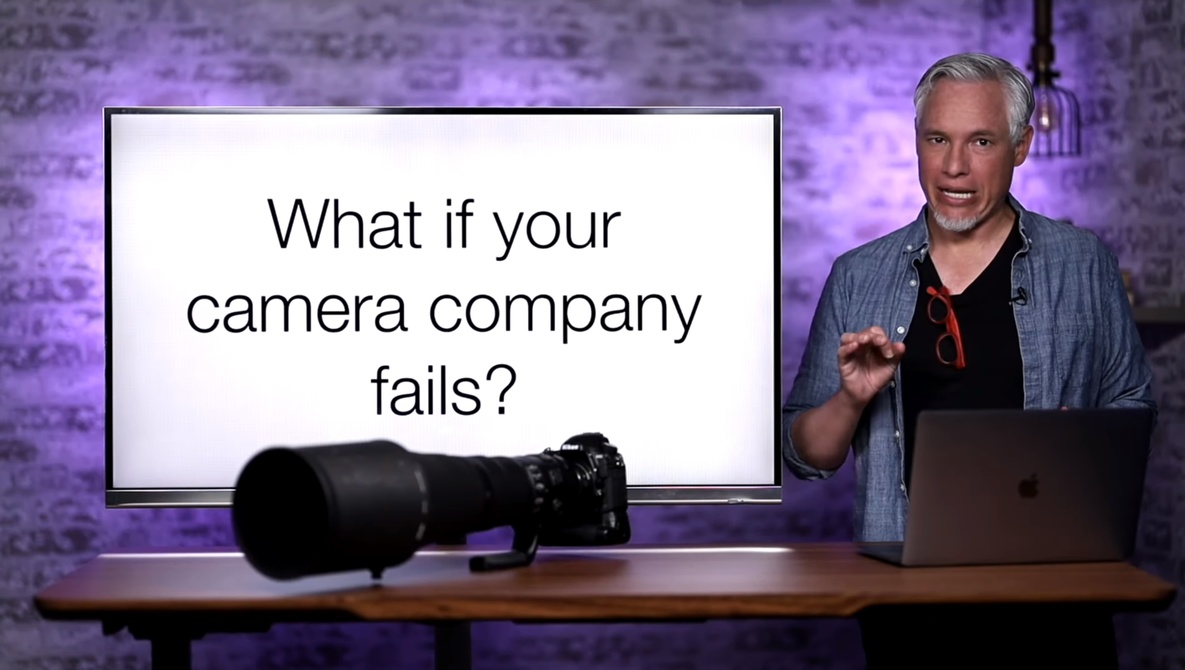 The last few years have not been kind to the photography industry. With smartphone manufacturers flooding the market with easily accessible and relatively good quality cameras, the camera industry has struggled. Now, with COVID-19 hitting the mix, the tough times have become far worse.

In a recent video, Tony Northrup discusses some of the signs to watch out for in order to determine if a company is struggling. The common practice for most companies is to declare that nothing is wrong and that they are continuing as normal. Even if a company is planning on discontinuing a whole division of cameras, it’s not often that they release an announcement to confirm that.

The Sony A mount is a good example of this. As far as what has been disclosed by Sony, this line of cameras will continue to receive support, and there is no reason to assume that it will be discontinued. The sentiment in the market, however, doesn’t seem to agree.

The most worrying points for me are those that Northrup made about Nikon. As a company, they have been struggling, and a lot of the signs described in the video seem to fit what Nikon has been doing recently. Of course, I’m hoping that Nikon does recover, because as a company, they produce some of the best products on the market.

Video of Is your company FAILING? Do you need to sell NOW?