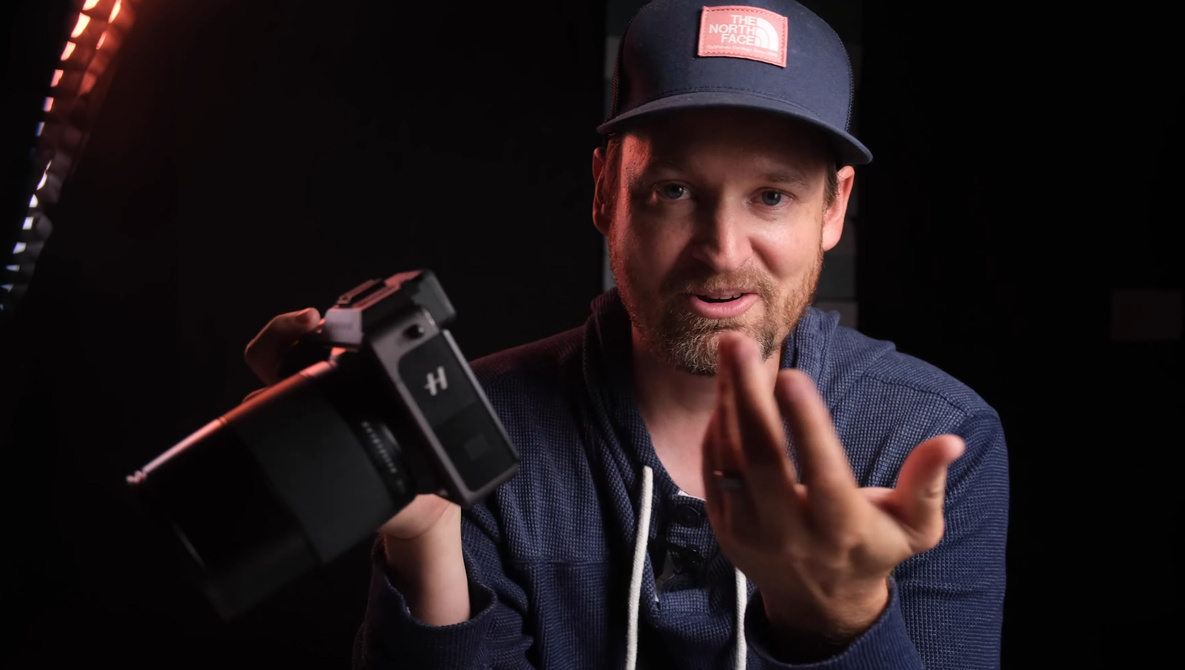 Medium format cameras have become more and more accessible with regards to price and application. But which of the cheaper medium format bodies is best, and why?

I love medium format cameras. I won’t waste your times or mine by arguing over “looks” or the benefits that can be had with them, I just love shooting on medium format bodies. My time with the two cameras in this video isn’t evenly distributed however. I have used the Hasselblad X1D II 50C in brief stints (and very much enjoyed doing so,) where as I have used the Fujifilm GFX 50R for multiple full days of shooting.

There are a number of differences, perks and pitfalls for each, many covered in this video. For me, and many other photographers, the chief warning I would offer about choosing between these two is the ecosystem you’re entering. Fujifilm have done well at getting medium format prices reasonably low both in camera body and lenses. Hasselblad have taken strides in a similar direction, but by necessity or by choice (I believe it’s by choice, in that it makes them appear to be premium which they have always been,) Hasselblad are more expensive across the board. The X1D II 50C is over $1,000 more than the 50R, and essentially every single lens is more expensive than its Fujifilm counterpart.

I honestly find both Hasselblad and Fujifilm desirable and attractive brands, and I’d happily shoot with either, but in this rather specific comparison, the Fujifilm wins out primarily on a financial merit. It is also worth noting, as I have no doubt many medium format shooters would be quick to do if I didn’t, that for “budget” medium format cameras, you have more options than just these two!

How You Can Take Color Photos on Black and White Film