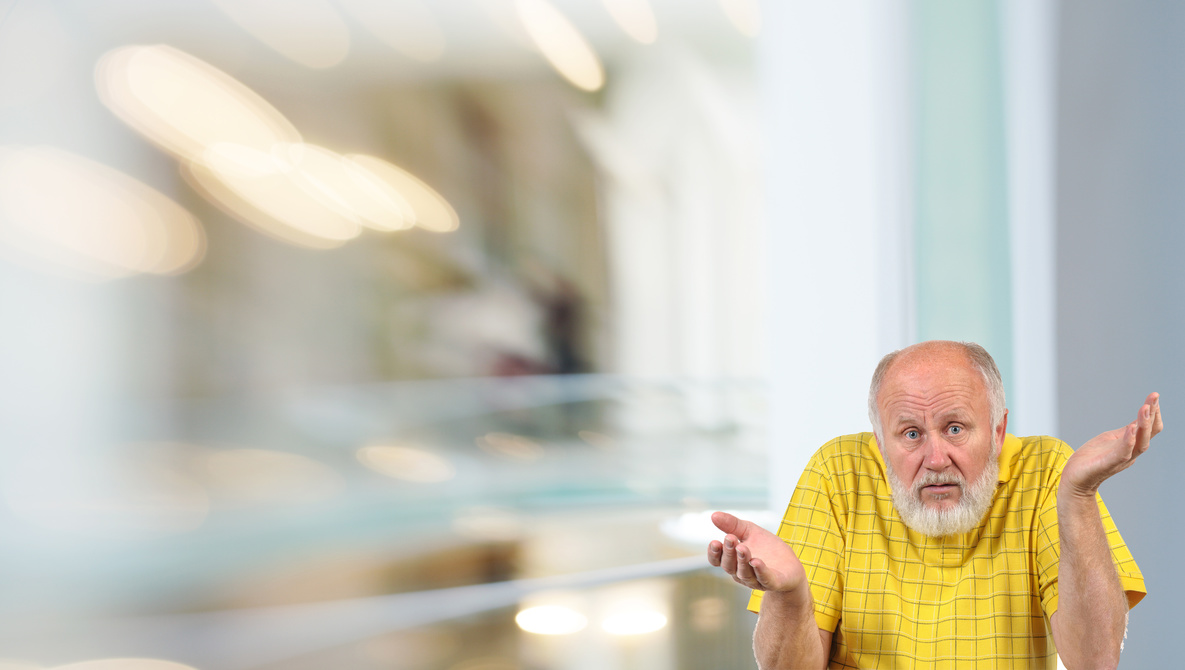 Who Is Buying Lensbaby Lenses and Why?

Lensbaby has always been an enigma to me, and I’ve never been quite sure what niche they’re meant to fill. Perhaps you can help me.

I’m a positive, optimistic type of chap generally and a firm believer in live and let live. However, I need to step out of that persona for a moment and discuss a company that baffles me more than any other in the industry: Lensbaby. This company has been around for nearly sixteen years now, and I’ve seen many images taken using their lenses, as well as reviews and videos of their newest equipment. Every time — every time — I furrow my brow and wonder what is trying to be achieved.

The initial motif of Lensbaby seemed to me (from the outside) to be to create vintage-inspired lenses that didn’t focus too much (pun intended) on sharpness and traditional lens-gauging metrics. Brilliant. I can see exactly the sort of niche that would occupy and furthermore, I think on that description, I’d likely be a customer. But in reality, their lenses are more confusing to me than that. They appear to be less like the marrying of vintage lenses with modern creativity, and instead the union of poorly aging Instagram filters with cataracts. What am I missing?

While working in philosophy, I clung to one principle old Berty Russell said in one way or another: you should turn a problem on all sides. So, with Lensbaby, I’ve looked for counterarguments. Are there great images taken with Lensbaby lenses? Absolutely. Here’s one from their Instagram:

So, what’s the issue, then? Well, I’d argue that the rare, great images that are taken with Lensbaby lenses are not great because of being taken with their lens, but rather in spite of being taken with it. The above image taken with, say, the Zenit 85mm f/1.5 would yield largely the same results (insofar as you could get the radial bokeh), if not slightly better by virtue of the superior optics (in the traditional sense of the term.) What bothers me most of all, I think, is that the great images you might see on Lensbaby’s marketing material and their Instagram are rather far from representative. You could argue that is the case for all manufacturer promotional material, and you’d be right, but I believe the gap between the average buyer and their flagship images is far wider than most.

I’m not comfortable calling anyone out specifically — even if their images are available through Creative Commons — so instead I’ll make you do some of the leg work for my case. Click here to see recent and popular Lensbaby images on Flickr. If the photographers are enjoying using the lens and like the images they’re creating with it, more power to them! Ignore me — please. But, I scroll through this feed, and for 90% of the images posted, I’m wondering what the point of using the lens was. In the best case scenario, where the effect is pleasing to some degree and adds something to the composition, you could have achieved it in Photoshop. Perhaps you’re an “in-camera only” purist, but that seems like a bizarre stance to take here. In the worst case scenario, you’ve just smeared your frame to no obvious end.

I’ve scrolled through hundreds and hundreds of images with Lensbaby lenses, and for the most part, I can’t see who the target demographic is and why they would want these lenses. Their lens effects seem to offer little that couldn’t be done in seconds in Photoshop. The Edge effect is faux tilt-shift, which can be achieved properly with a lens (albeit a much more expensive one) or if you’re looking for a similar visual to Lensbaby, the Instagram filter. The Sweet Spot look is a sort of tunnel vision effect that can actually be pleasing on occasion, but it’s just some blurring, which could be done in Photoshop or with some Vaseline around the edges of a cheap filter. The Velvet effect is just soft focus; the less said about that, the better. The final “look” of Swirl is the only I could imagine using and couldn’t be as easily created in post, but if it’s radial bokeh you’re after, there are much better options.

I have nothing against Lensbaby as a company; they appear to have been growing consistently for some time now, and they have an undeniable cult following. But that’s where my confusion lies. What am I missing when it comes to Lensbaby? They’re fairly cheap, small, light, and (occasionally) interesting. But new challengers to the industry 7artisan do all of that better, their lenses are more widely applicable to different styles, and are much cheaper. Look at their 35mm f/1.4 we recently reviewed, for example. Furthermore, if it’s the vintage aesthetic and handling you’re after, vintage lenses are great fun to play with. If you’re looking for quirky lenses with modern build quality, you have multiple options in 7artisans, TTartisans, the aforementioned Zenit, among a host of others.

I openly admit I have had limited hands-on experience with Lensbaby products. Perhaps there are hidden depths to the creative inspiration that eluded me (and seemingly most photographers). But if these lenses have some absurdly high skill ceiling, I’d still have to ask who they are for? There are many hands-on reviews of various lenses of theirs that are written by photographers I know to be talented and consistent image creators. Nevertheless, the images they furnish the review with are miles below the quality they produce week in, week out. More puzzling still, most reviews appear to be overwhelmingly positive about the lenses, which just adds more credence to the claim that they’re not bad; I just don’t “get” them. So, please, help me out.

Are you a Lensbaby fan or can you just spot exactly what it is I’m missing? Share your thoughts in the comments below.