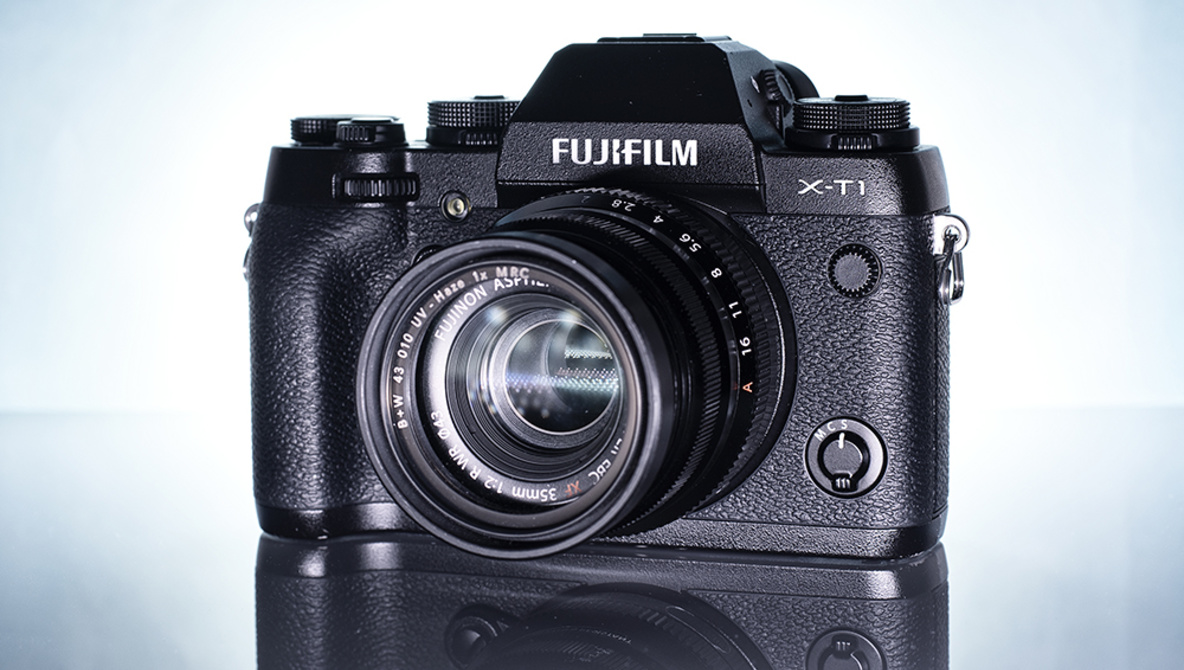 It could just be the YouTube algorithms playing a trick on me, or it could actually be a thing, but I’ve been getting a lot of videos telling me why the Fujifilm X-T1 is still an awesome camera in 2020, despite being six years old. And you know what? It actually is still pretty awesome.

I have had the chance to use and own a lot of cameras in my jobs over the years, but the one that sees the most daily use from me is probably my own Fujifilm X-T1. This, despite not having a touch screen, a joystick to move focus points, dual card slots, or most other modern niceties. But that’s OK. It just plain works. It feels great in the hand and is just a plain joy to use — and photographer and YouTuber Korey Napier seems to agree with me.

A lot of it comes down to the general tactile feel of the Fujifilm X-T series cameras. Fstoppers’ own Christopher Malcolm describes the very similar X-T2 by saying, “The darn thing is just fun.” For many, that’s a matter of perspective and the size of their hands, but to Napier and Malcolm, I’ll also add that there’s the magic of Fuji colors. It’s not just the pleasing raw files that Napier describes, but also Fuji’s color simulations. There’s no other camera where I feel comfortable using JPEG files straight out of the camera, but there’s been more than one X-T1 file set to classic chrome that I’ve definitely used untouched on my social media feeds.

While weather sealing is usually relegated to large, 70-200mm and other pro-grade lenses on full frame systems, Fujifilm seems to stick that onto small, light, and relatively inexpensive lenses such as the XF 35mm f/2 R WR lens. It all makes for a great walk-around package to capture scenes such as this one in inclement weather:

A Fujifilm X-T1 and 35mm f/2 R WR lens is a cheap way to get a stellar small, weather-sealed package for not a lot of money.

While autofocus is a bit pokey by today’s standards, it is incredibly accurate. When shooting DSLRs, I found f/1.2 lenses almost unusable wide open because phase detection systems in those cameras were often just off enough to not work perfectly with that shallow depth of field. You could spend hours micro-adjusting (and boy, did I spend hours) and still not have it down. The Fujifilm X-T1 nails focus at f/1.2 with my XF 56mm f/1.2 R Lens all day without a complaint, and I’ve never had to calibrate anything. This was a revelation for someone used to DSLRS.

And finally let’s not forget the other touches that were ahead of its time: the design scheme that eschewed mode dials for faster controls on rings for the body and lens, the still-excellent viewfinder, the tilt screen, and WiFi that still works better than most major models on the market today.

I’ve had the chance to use and review much newer Fujifilm models, such as the X-T3 and X-T30 and they’re in every technical way better than an X-T1, but none of them have pulled at the heartstrings enough to make me upgrade. So if you see a used X-T1 sitting on a shelf looking for a home, it’s probably worth the price.

Do you have an old camera that you’re still shooting in 2020? Share why in the comments below.

How Good Is the New Subject Select Tool in Photoshop?

‘You Had Me at Eye Autofocus’: A Review of the New Titan of Camera Phones, Sony Xperia 1 II