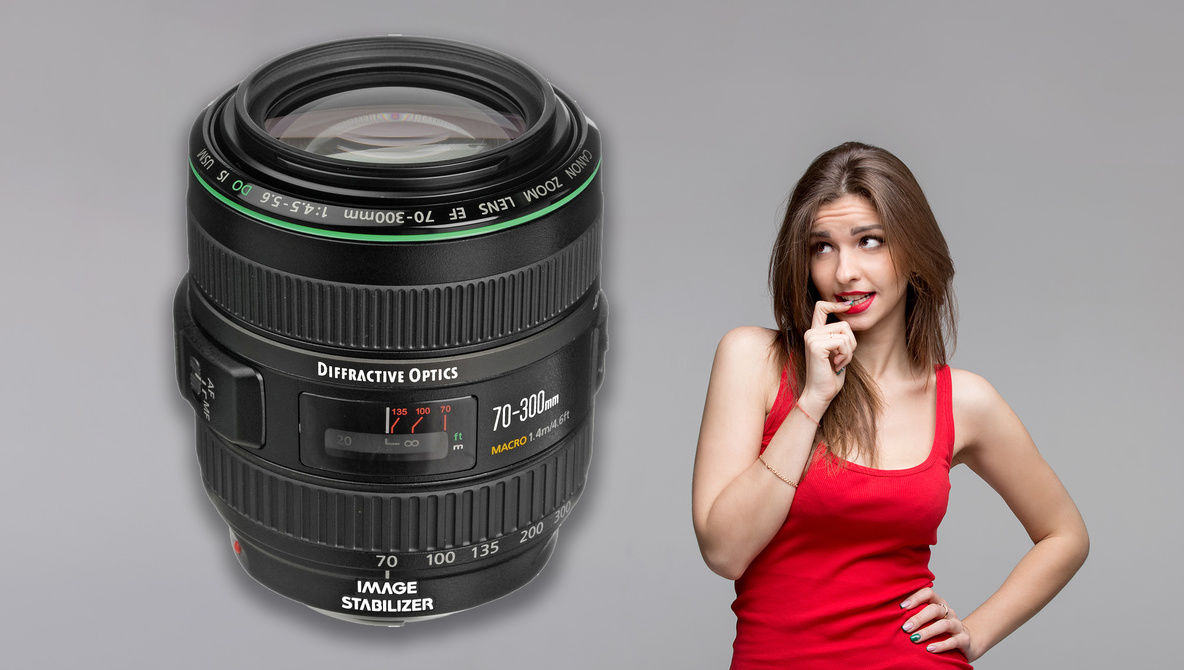 Why Would You Buy One of Canon’s New f/11 Lenses?

When Canon announced the RF mount for its new range of mirrorless full-frame cameras, we knew we might be in for a treat when it came to innovative lens designs. Fast zooms and razor-sharp primes have pushed boundaries, but the f/11 DO super telephoto glass revealed this week has come as a real surprise. What are these lenses for, and who is going to buy them?

Canon’s roadmap for its RF lenses for 2020 emerged recently, and among the six lenses expected to be announced are two that seem to have come out of nowhere: a 600mm and an 800mm f/11 DO IS STM. The words “budget” and “super-telephoto” don’t usually appear so close together, but is this what Canon has in mind?

Given that the RF lens lineup is still relatively limited, one would reasonably expect Canon to be focused on filling out the range with popular focal lengths. To a degree, this is what it has achieved, but there remain some noticeable gaps, such as a batch of fast, wide primes. Evidently, Canon is still happy to rely on the ease with which EF glass can be adapted, as it seems in no hurry when you consider that these two forthcoming DO lenses might be something of a niche.

For those not familiar with DO lenses — of which Canon has built three over the years — the construction allows for a much more compact design. The “diffractive optics” are able to bend the light to a greater degree, allowing for fewer optical elements to be used, and thus making lenses lighter and smaller. This does come with some disadvantages; however: manufacturing costs can be higher, and there are compromises with light-transmission efficiency and contrast.

So, what exactly is Canon doing with two DO lenses, especially when we have to assume f/11 will struggle to capture the action in anything but broad daylight? Perhaps the big clue is what comes after the DO: the “IS” and the “STM.” STM is Canon’s shorthand for “Stepper Motor,” which, historically, has largely been understood to mean that a lens will be affordable and geared towards consumers rather than professionals. IS means that the lens will be stabilized, which (I believe) has been the standard for Canon’s telephoto lenses since the late 90s, regardless of price and quality.

With this in mind, it seems that Canon is, in effect, doing a Tamron: creating something affordable by making some compromises. Canon News has suggested that these lenses might even be collapsible, which would be remarkable — lenses of this length are supposed to be massive, not convenient. In addition, affordable telephoto lenses for consumers might be one of the benefits offered by shifting over to mirrorless and something that would make a big bulky camera a significant advantage over a smartphone.

The question remains, however: what can you shoot at f/11 other than a lot of high-ISO noise? Fast action in anything other than blazing sunshine might be a struggle, but the high-ISO performance of the R5 and the R6 might be ready to offset the small aperture. If the R6, as suggested, has a 20-megapixel sensor, the low-light performance should be impressive. For hobbyists, telephoto lenses have always been out of reach, and this might suddenly open up new worlds for keen wildlife and sports photographers who don’t have seven grand and upwards to spend on a huge, heavy piece of glass and aren’t too worried if their images are a bit noisy.

Are you excited to see how Canon will be pricing these new lenses? Is f/11 too much of a compromise? Let us know your reaction in the comments below.

How to Choose the Right Focal Length for Landscape Photography

Are You Making This Very Common Instagram Mistake? It Could Be Costing You Business and Clients