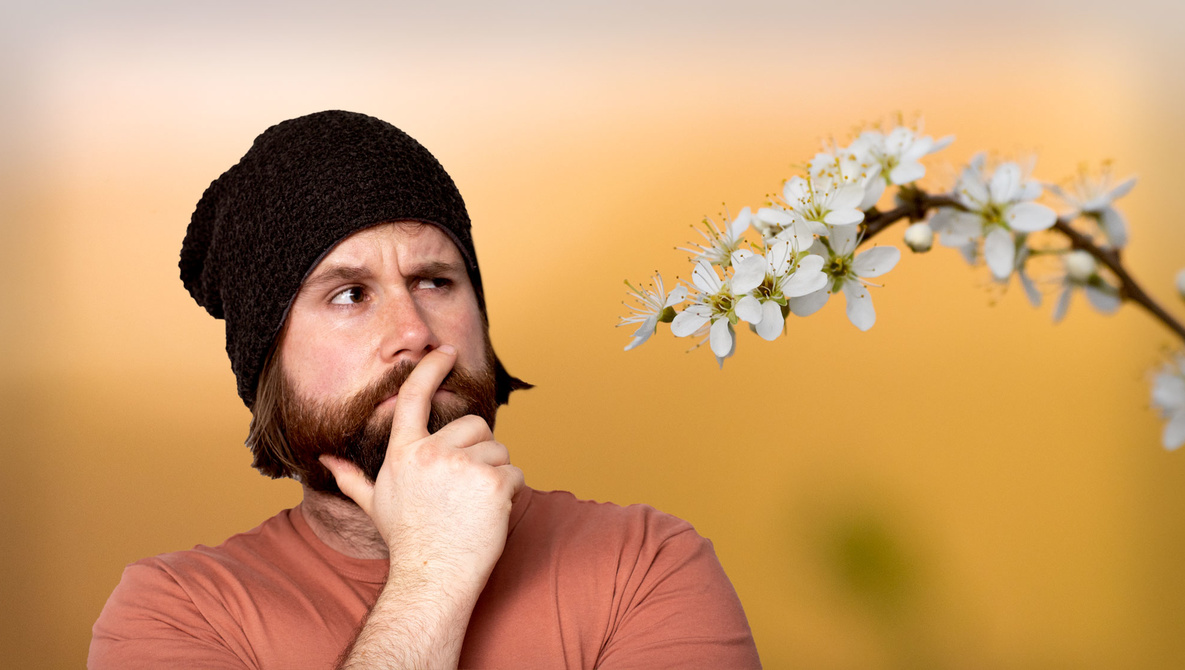 Will Macro Photography Make You a Better Photographer?

Close-up and high-magnification photography is like turning everything up to 11. Depth of field is minimal, shutter speeds must be fast, and ISO has to be perfectly balanced to even get a clear shot. So, does this incredibly hard discipline make you a better photographer? Or will it just leave you confused and frustrated with your kit?

As soon as you move into the world of the minute, you realize that tiny things make the biggest difference. Slap on a macro lens and go shoot some flowers in your garden on a windless day, and instantly, you’ll notice the mini hurricanes swirling around the plants, throwing them about in front of your lens. In this world of extremes, your breath, balance, and even your heartbeat jostle the camera enough to throw things out of focus. But this small-scale challenge might pay dividends when coming to shoot other things, like portraits and landscapes.

It’ll Help You Be Selective With Focus

Shooting flowers at f/2.8 might make depth of field too narrow and unusable as everything fades into a blur. Stopping down to f/11 helps retain some depth of field and make the subject stand out from the background.

Due to the physical properties of macro, depth of field is razor-thin. Shooting at a wide aperture of f/2.8 on a 1:1 macro lens usually produces abstract blurs instead of clear shots. So, you’ll need to adjust your aperture until the subject is sharp from front to back. Oftentimes, that means stopping down to f/11 or f/16 just to get the small head of a flower sharp, while the foreground and background still disappear into a creamy blur.

This process of discovering how much depth of field you need gets stored in the memory bank and is brought back when you need it. It doesn’t matter what type of photo you’re taking, depth of field plays a huge role in any image. Sure, it might be frustrating to not get that flower in focus right now, but if you get yourself out of a jam on a paid gig, then it’s paid off. For example, you’re shooting a portrait and are starting to worry about camera settings. Well, you know what you want to be in focus, so you set the aperture accordingly, and boom! You’ve got aperture sorted. But this has a knock-on effect as well: choosing your shutter speed. 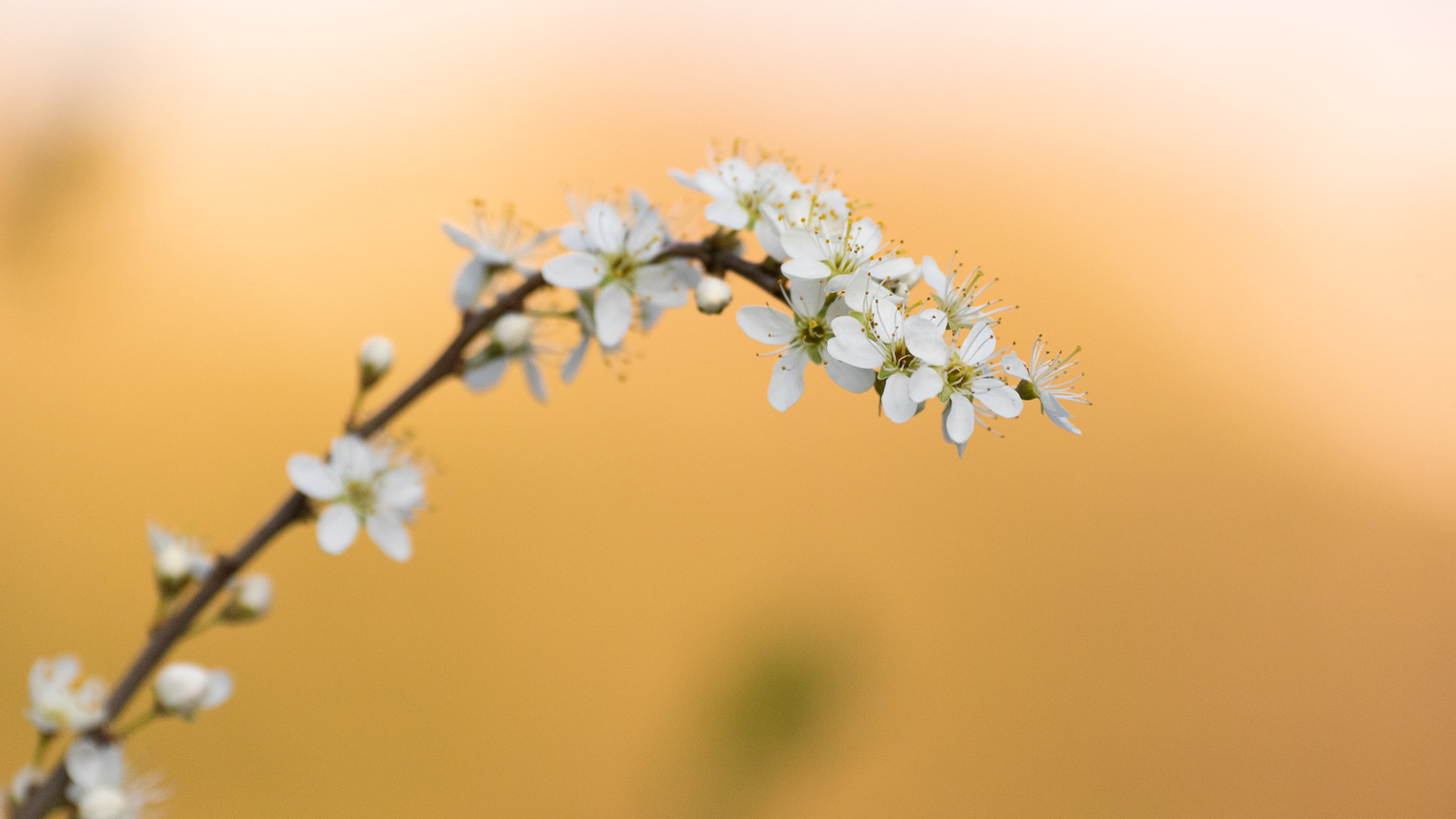 On a seemingly windless day, the gentlest breeze can set off what looks like a hurricane when shooting macro outside. Fast shutter speeds capture movement in a split second and keep things sharp.

Picture this: you’ve got the camera in your hands, you’ve just stopped down to f/16 to get that entire flower in focus, but every time you take the shot, it comes out blurred. What are you doing wrong? Well, the aperture is now so small it’s restricting the light coming through the lens, and you have to use a slow shutter speed to expose the scene enough to get a bright picture. That slow shutter speed doesn’t work well shooting handheld, because the tiny movements you make while pressing the shutter button or even breathing wobbles the camera enough to make everything blurry.

So, you’re instantly aware of how fast your shutter needs to be. 1/200 sec on a 105mm macro lens is probably a safer bet than 1/10 sec. Perhaps moving into bright sunshine instead of shooting the hidden, shadowy undergrowth will give you enough light to shoot at 1/200 sec without it underexposing? You’ve now not only learned about how shutter speed affects your image, but about light levels and camera position relative to the subject. But say you’ve done all that and it’s still too dark, what then? Help comes in the form of ISO sensitivity.

Tech Now Serves You, Instead of Hindering 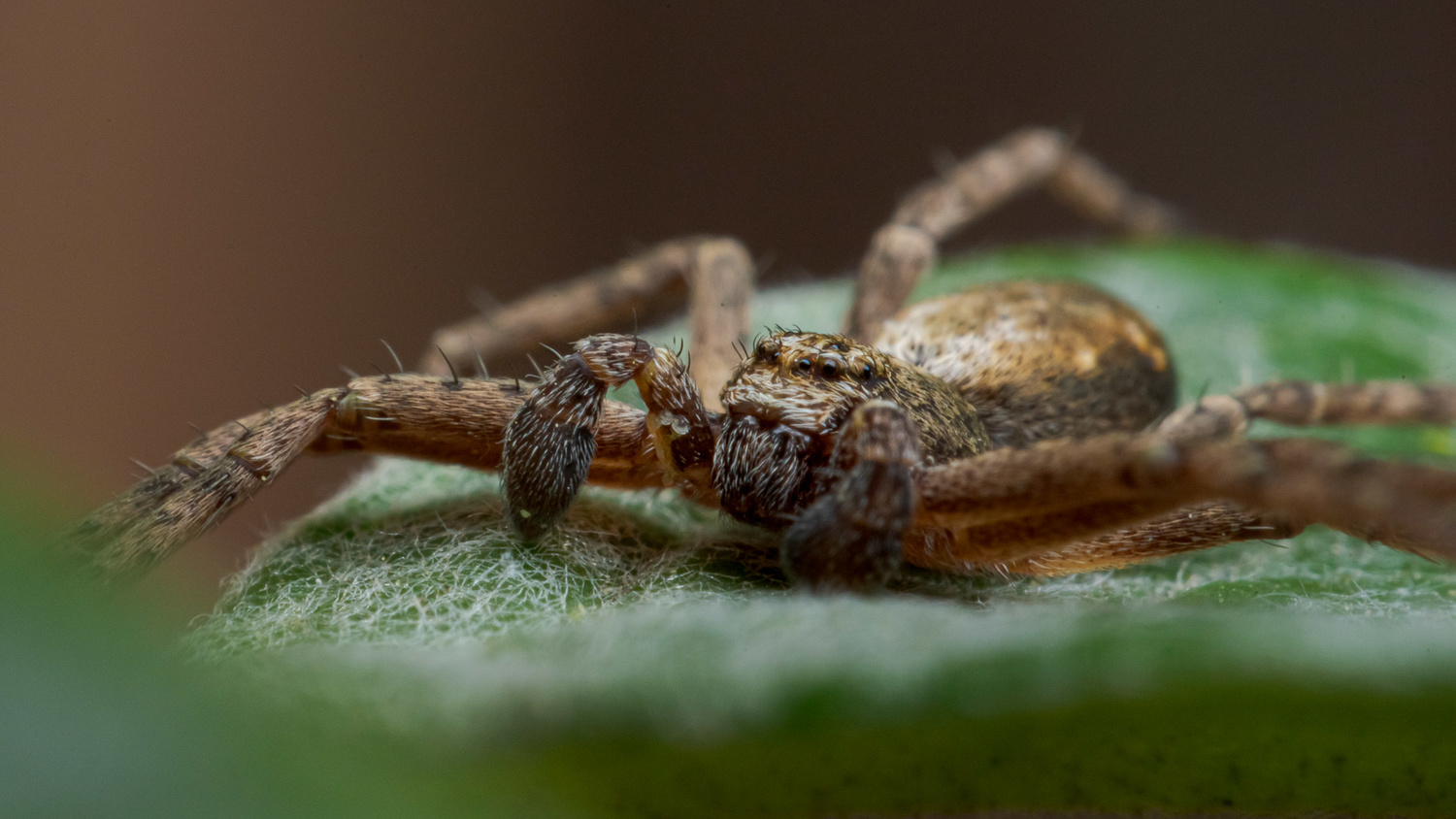 This spider was hidden in a dark corner of the garden, so I used an off-camera flash to light him up, something that boosting my ISO couldn’t have done without introducing lots of noise.

ISO boosts the image sensor’s sensitivity to light. The higher the ISO number, the more sensitive it is. So, if you need more light, but don’t have any, and your other settings are working great, just ramp up that ISO sensitivity to get a well-exposed photograph. It’s important to remember that you actually need to keep ISO as low as possible to reduce noise. So, it’s now a careful balancing act.

You’ll recognize when you’ve pushed the ISO too high when you edit your shots. Seeing them on a big screen will show the ISO noise, and things will look less contrasted and grainier. Finally, this cements the foundation for better photography: understanding light levels. If you don’t want such grainy macro shots, you need to add more light. That might come from off-camera flash or a reflector; either way, you’ll be able to apply this to almost any photographic discipline. 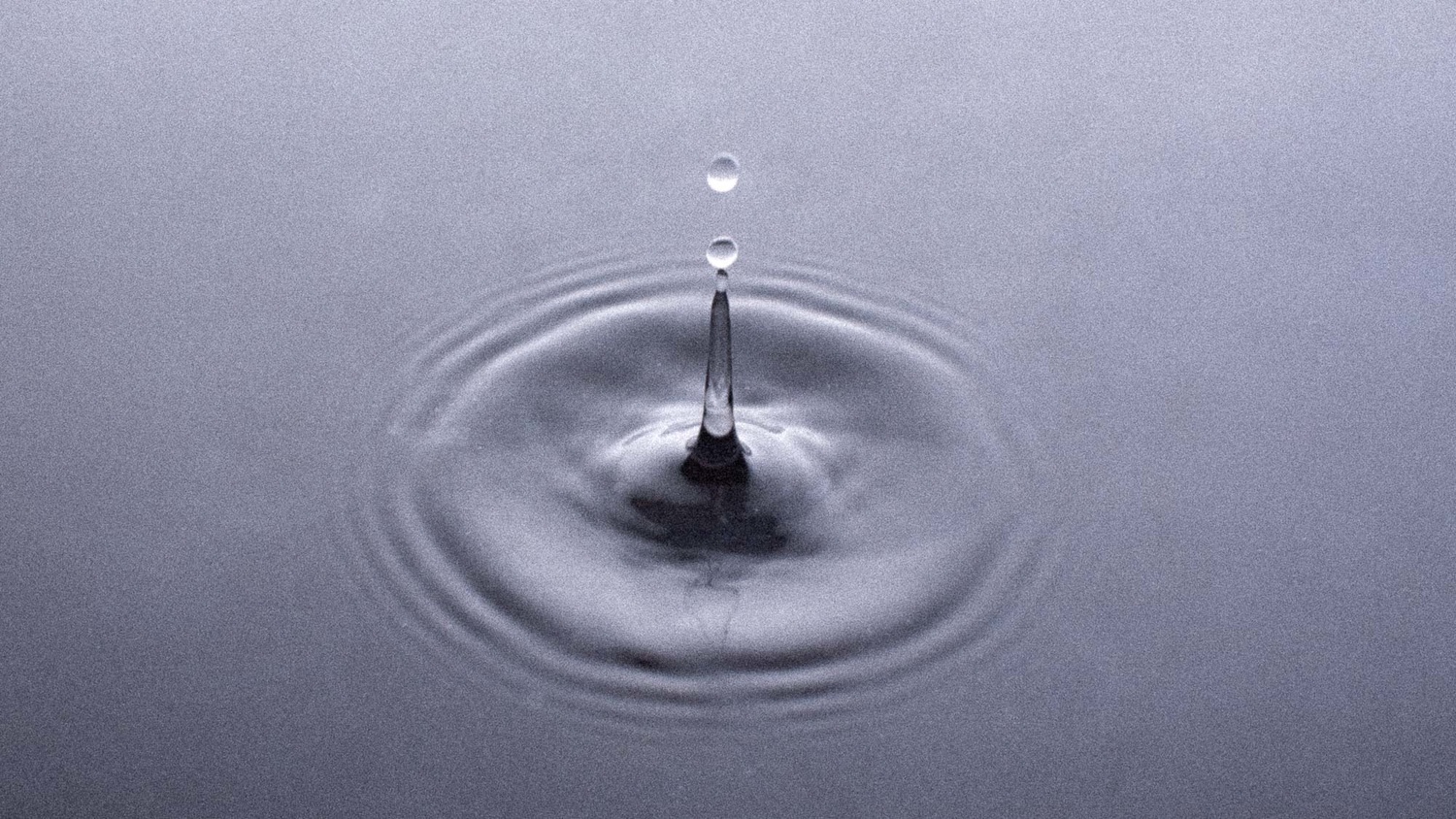 Boosting the ISO is good for exposing a shot, but not at the expense of a clean, crisp image. This drawback to ISO makes you more aware of light levels when shooting.

On another shoot, the bride and groom are too dark, so you’ll add a strobe in a softbox to light them up. The underside of the product is grainy when the shadows are boosted in post, so you’ll pop a reflector underneath and reshoot. There’s camera blur from shooting a seascape at twilight, so you’ll find that a tripod and faster shutter speed are necessary.

So yes, because of the wonderfully extreme world of macro, you’ll be introduced to an entire library of photographic skills in a short period of time with an exponential learning curve. Does this mean you’ll become a better landscape photographer or better at capturing portraits? Not necessarily, but if you’re starting out in photography, or perhaps are stuck in a creative rut, I believe shooting some macro will boost your photography skills for the better. Who knows, it might even spark something new and take you in a direction you wouldn’t have otherwise found.

Macro Bug Photography on a Budget