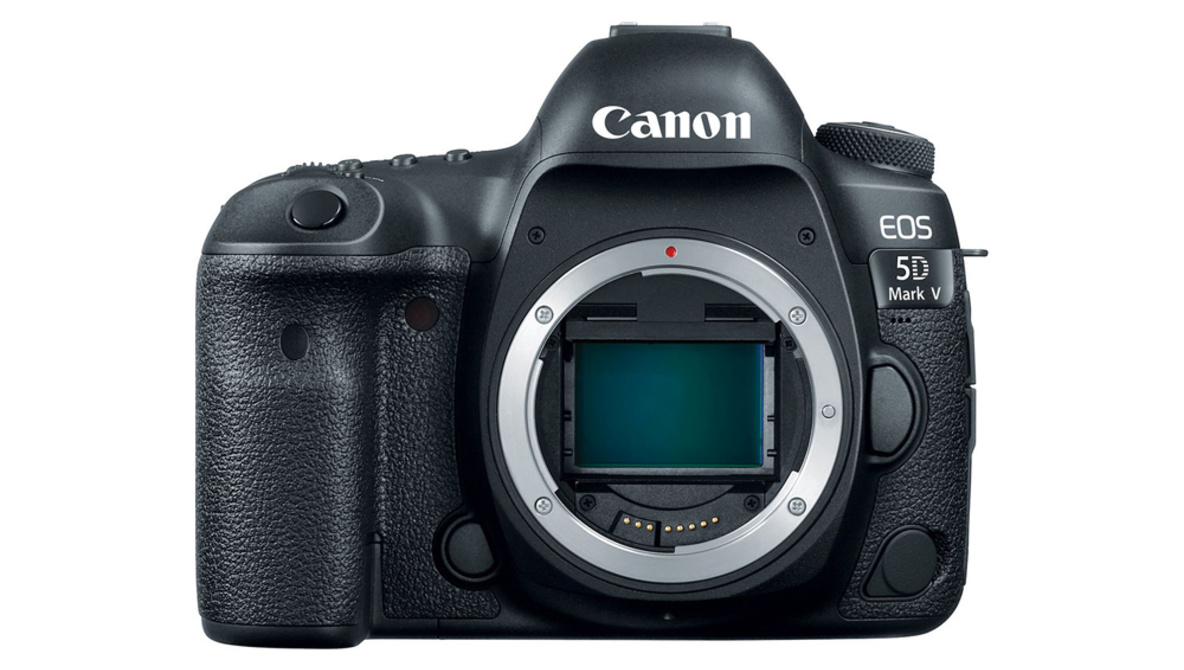 Will There Be a Canon 5D Mark V?

While the 1D series has always been Canon’s flagship line, the 5D series is the camera of most working photographers. As the industry moves toward mirrorless cameras, the release of the 5D mirrorless equivalent, the R5, leaves us wondering: will we see a 5D Mark V, or was the 5D Mark IV the last Canon 5 Series DSLR?

The 5D series has long been one of the most popular for a wide range of photographers. The original 5D Classic came out in 2005 and was the first full frame DSLR with a normal body (as opposed to a built-in grip) and was offered at a significantly affordable price among such cameras at the time (with an initial list price of $3,299). The 5D Mark II followed in 2008 and was groundbreaking for its video features, which was the first full frame camera to offer 1080p video, revolutionary for the time. In fact, the season 6 finale of House MD was shot entire on 5D Mark IIs, as their small size made them able to fit into tight spaces that other cameras could not reach.

The 5D Mark III followed in 2012 and quickly became the workhorse of choice for numerous photographers. The most notable improvement in this model was the introduction of a robust 61-point autofocus system (41 cross-type, 5 dual cross-type) borrowed from the 1D X, the first time a flagship autofocus system appeared in a non-flagship Canon DSLR. Combined with its serviceable burst rate of 6 fps, the 5D Mark III could be found in the bags of many photographers, becoming a particularly popular choice for wedding shooters.

Then came the 5D Mark IV (with the 5DS and 5DS R in between) in 2016. The Mark IV improved on the Mark III in several ways, including the introduction of 4K (albeit with a severe 1.74x crop), a decent bump in resolution (from 22 MP to 30 MP), and a dynamic range improvement of almost two stops, again making the 5D series a popular choice for lots of photographers across a range of genres.

As you have probably noticed, Canon refreshes the 5D series about once every four years, which means we have about reached the point in time when the 5D Mark V should be making its appearance. And rumors of its appearance are generally absent. In fact, the last we heard much of anything about it was a rumor from October of 2019 that said it was on Canon’s internal roadmap for release in late 2020 or early 2021. Normally, we would start to see more rumors start to trickle out by now, but things have been uncharacteristically silent.

And of course, what is majorly different compared to 2016 is that the industry is undeniably deep into the transition to mirrorless. Canon now has the EOS R, EOS RP, EOS R5, and EOS R6 and a stable of RF mount lenses. Canon has ceased development of new EF mount lenses. They have confirmed that the R5 is the 5 series mirrorless equivalent. All this leaves the question: is there still room for another 5D DSLR?

Canon did release the 1D X Mark III earlier this year, but it is important to remember that 1D X releases generally coincide with Olympic years (this was pre-pandemic), as the Olympics are where a lot of the latest and greatest camera equipment is shown off in a variety of challenging environments occupied by the world’s top professionals. You can also see aspects of Canon’s mirrorless cameras in the 1D X Mark III. On the other hand, the 5D series occupies a different space: not the flagship, but the competent and versatile workhorse that satisfies the needs of 90% of pros.

But now, we have the EOS R5, and let’s be honest: in between its 8K raw video, 45 MP resolution, 20 fps burst, and more, it camera probably fills the needs of 99% of pros. Does it make sense for Canon to release a 5D Mark V, particularly when they have stopped developing new EF lenses and are pushing the development of RF lenses so strongly? With the R5 being such a strong performer, Canon may be hoping to entice lots of EF shooters over to the RF mount to set up a larger customer base for RF lenses.

What is particularly important regarding that last point is that there is essentially no performance penalty (in fact, there is sometimes a gain to be had) when using an adapter. This is crucial, as it makes it easier for Canon to push photographers toward the RF mount by making the transition far, far easier both in terms of logistics and cost, as users can continue to use their EF lenses as long as they want to.

There is no doubt that back in 2017 and 2018, Canon had a 5D Mark V in its plans at least to some degree. It is entirely possible that the company continued development of the camera contingent on how quickly the mirrorless side of the industry evolved and took over market share and how the EOS R and RF lenses were received. Development may have then been canceled once mirrorless reached critical mass. They may even be waiting to see how the R5 sells before making a decision.

Personally, I do not think we will see a 5D Mark V. Canon is clearly taking mirrorless very seriously now and aggressively chasing market share. Even if they announced a 5D Mark V today, it would pretty much be 2021 by the time it made it into the hands of most photographers who intended to upgrade, and given the average lifespan of such a body, that puts us at 2025-2027 when these photographers would be ready to upgrade. I doubt Canon wants to wait that long to push a big part of their professional base toward mirrorless when they are investing so much in the RF line. With many users invested deeply in the EF lens library and the ability to seamlessly adapt that glass, Canon knows it can leverage that inertia to keep users in their ecosystem during the biggest technological transition in the camera industry since the move to digital from film.

How about you? Do you think we will see a 5D Mark V? Do you want to see one, or would you be happy picking up a camera like the R5 along with an EF-to-RF adapter?

From Pinholes to Digital: A Look at the History of Photography

A Start to Finish Tutorial on Light Painting a Car