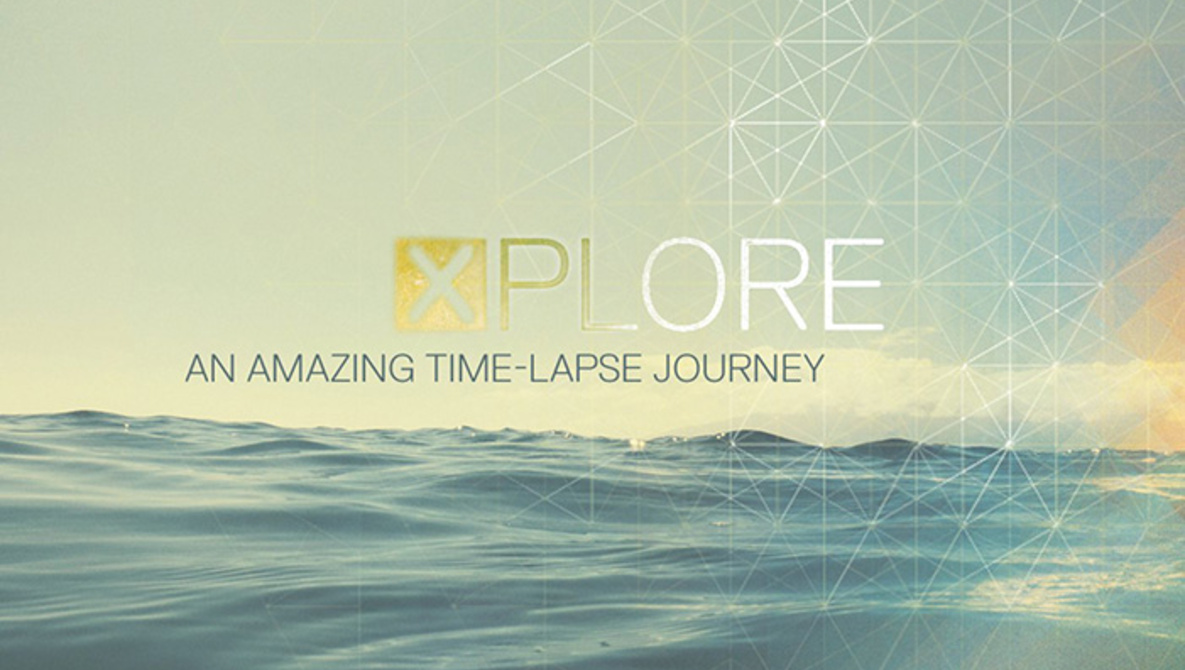 With hopes of saving at-risk environments and capturing them before they are gone forever, a team of 15 timelapse artists have decided to join forces and create a feature film. Eric Hines, Michael Shainblum, Drew Geraci, and Joe Capra are just a few of the names on the “CodeX” roster. They are crowdfunding to try and make this project a reality, and I spoke with team member Ben Canales on why this project matters.

The concept reminds me a bit of “Chasing Ice,” a fantastic documentary that was full of timelapses that revealed the speed of glacial calving and spoke to the threat of climate change. With X-Plore, the artists haven’t revealed exactly where it is they plan to go, but as we have seen before with other projects, stunning imagery can bring about a lot of attention to areas. This is one of the major goals of X-Plore, to create awareness and share the stories of these places that are in danger.

I spoke with Ben Canales of Uncage The Soul Video, who explained to me how this project came about.

…we realized that a lot of the locations people were photographing were changing year to year. Islands are on a timeline to disappear in rising oceans. Glaciers are receding. Borders are closing to tourism. We want to record and share these changes and bring exposure to these places so these moments aren’t lost.

Ben Canales taking images inside of ice caves in Oregon.

This project is determined to stand out from traditional short-form timelapse videos that we have all seen online. Ben said that since this isn’t being sponsored by a business or brand, the photographers will be able to make the most of their creative freedom.

Nine out of ten timelapse videos you’ve seen that you love have been shot on personal extra cash or shoestring budget. That limits the scale of what’s possible. When you take on work for a client, they bring a bigger budget but also big seat belts on the creative ideas. This is the win-win of a bigger budget funding limitless creativity. In this project, the client is the crowd-supporting, online viewer and we want to bring the most jaw dropping, mind blowing footage to that person.

Rather than a just a long series of timelapses, a la Timescapes, the CodeX team wants to include the stories from each of their locations, but the success of their crowdfunding campaign will play a role in how deep they can go.

…we’ll be shooting the process of this effort, turning the camera back on ourselves and the people we meet and work with to shoot in these places. The “meat” will be the collective stories of us going to our individual locations, capturing the moments and discovering the connecting threads between them. And, being honest, this isn’t strictly storyboared out yet because we’re waiting to see what kind of financial support can be raised to see how big we can go on our ideas.

Joe Capra on a shoot in Greenland.

The mission statement for this project is: “Fifteen of the world’s most talented time-lapse artists are currently collaborating on a feature film to point their lenses on Earth’s most fragile and at-risk environments in order to save them.” That last part reveals the ultimate goal of the CodeX team, as they have a unified mindset on preserving our natural world.

Over the last two centuries, the US showed the world it can ‘conquer’ a vast wilderness into a subdued place of habitation and resource. Yet, after the ribbon cutting of these achievements, many of us are questioning this accomplishment and wandering back into the little remaining wild places left for moments of quiet, reflection, inspiration and internal connection. We need our natural environment because our cities aren’t enough. We need wild and beautiful places to exist for us to fully function and thrive as a natural being. This project is a result of the cultural pendulum reversing its swing and beginning a return to valuing and protection natural environments. Give us a camera, send us out- we’ll show you why they’re irreplaceable.

Drew Geraci getting every angle for a project in Africa.

To learn more about the X-Plore Project, watch a bunch of amazing timelapse videos, and donate to their cause, head over to their Indiegogo page.

Israel: The Most Incredible Photo Destination You’ve Never Thought Of

Are Tourism and Photographers Ruining Photography?