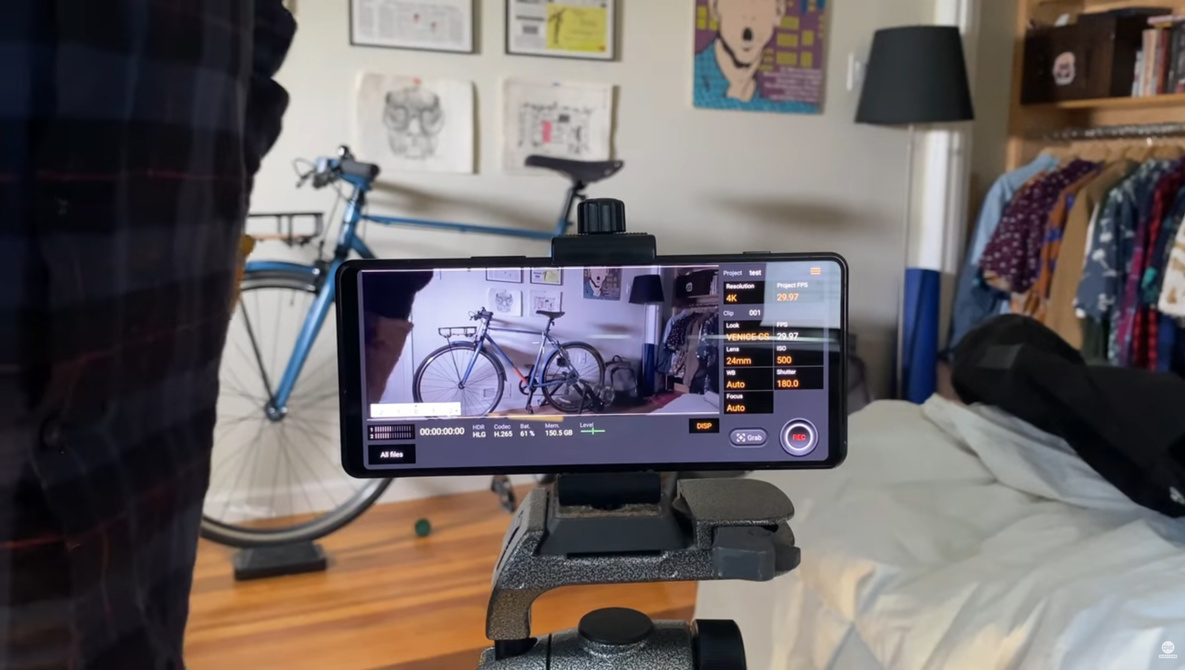 ‘You Had Me at Eye Autofocus’: A Review of the New Titan of Camera Phones, Sony Xperia 1 II

Phone cameras are the most used cameras on earth, but it’s only in the last five years or so that photographers have been taking them more seriously. Now, Sony are looking to blur the boundaries even further.

When I heard the announcement of the Sony Xperia 1 II I was thoroughly interested. At $1,200 for the phone alone, many balked at the price, and yes, it’s expensive for a phone. For a camera, however, it’s very reasonable, and for a device that comfortably walks both paths? Well, that’s starting to look like a good deal.

The spec of the camera on this phone is stunning. It has triple 12 MP cameras with ZEISS optics, which are 16mm, 24mm, and 70mm lenses. It has 247 phase-detection AF points, Eye AF which works on animals too, shoots 4K and can be in 21:9 CinemaWide aspect ratio, and then viewable on the 4K HDR OLED display. Not to mention it can shoot raw, 20 FPS burst shooting, and that’s before we get into the 8GB RAM and strong processor.

Sony is after creative types who want more control over their photos and videos with their new flagship device. That’s why the company packed the $1,200 Xperia with controls and tools from its popular Alpha line of full-frame mirrorless cameras.⁣⁠ ⁣⁠ Head over to our #linkinbio for a full breakdown of camera specs and performance.

All of that is highly impressive, but watching it in action is the real deal-sealer for me. The photo and video software appear to be superb and little unmentioned features — like being able to automate a focus pull between two objects — is frankly staggering for a standard feature on a mobile phone.

I am hoping to get my hands on a review unit as soon as possible to see what this can do and more importantly, what of my kit it can replace.

A Look at the Nikon Z 7 for Landscape Photography

Camera Matchmaking in the Style of a Dating Game

How to Remove Noise From Video Audio