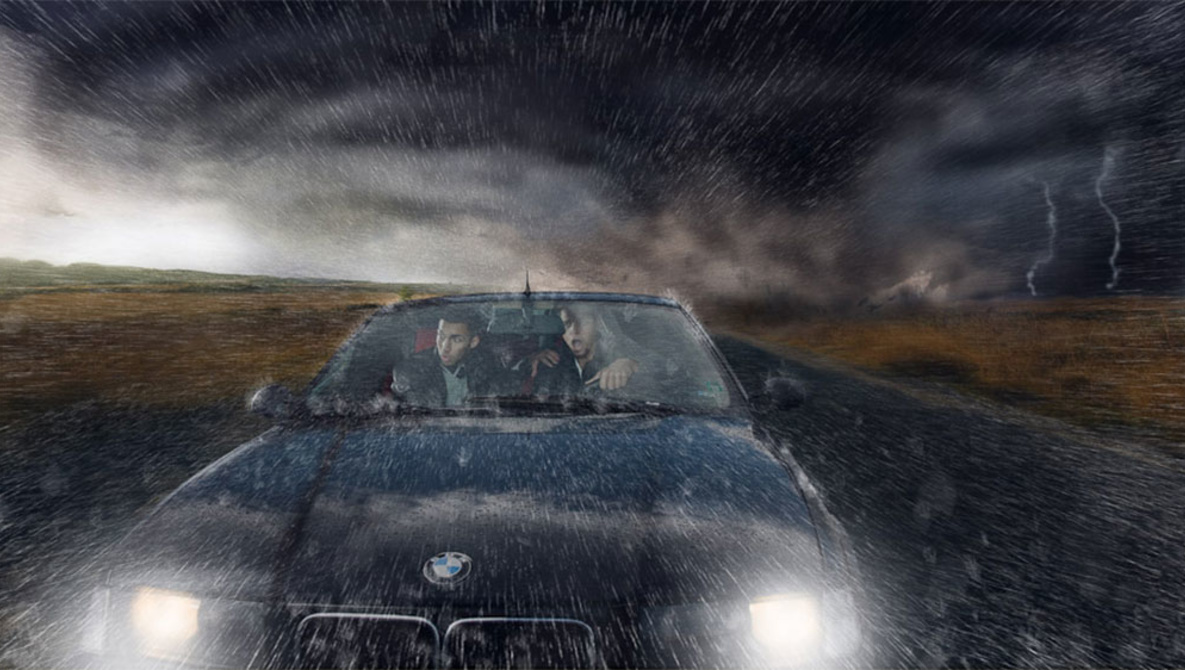 Zero Budget Projects are a Myth

You can’t do a project on a zero budget. If you actually spent a zero amount, that means you never did anything.

If you do a project by yourself and you don’t get paid for it, that does not mean it’s done on a zero budget. It means you don’t disclose the amount of resources you spend and you don’t put value on your own work. You just did something for free and you lost money for a cause or as a portfolio investment for the future. Don’t boast with your “zero budget project.” Boast with the results. Think about the following: if you mention how much it actually costs, that may help potential clients evaluate if they want to hire you for a similar project.

“Zero budget projects” are often combined with ingenious ideas, that are meant to save money and resources to produce something that would otherwise require a bigger budget. It’s not about spreading the word it costs you zero money. It’s about your creativity. Boast with the results, boast with the creativity, and tell your potential clients that actually this would cost X, but you did it for Y amount of money.

The “Tornado Dream” project (a series of images) was done with the help of two aspiring male models: Daniel Georgiev and Adrian Zurkov

Labeling a project as “zero-budget” may be a reason for you to look cheap. It’s not a secret Hollywood cinematographers think of ideas to lower the budget on certain scenes and sometimes the total cost for producing the shot is incredibly low. This doesn’t make them look cheap though, because they show a stunning visual result. If you plan to boast with your “zero-budget miracle,” make sure it looks miraculous. Otherwise you are just showing off cheap work.

“Zero budget” may mean your project was done with the help of people who did it for free. If it wasn’t for their sacrifice of time and resources, your work would never be look like it did. Instead of talking left and right the project cost you zero, better tell the world about your collaborators and praise them before anything else in your project. That’s not zero budget at all. You didn’t earn any financial gain, so didn’t they. If you don’t spread the word about your helpers a “zero budget project” may sound as a pure abuse of human resources.

Imagine a production where a group of professionals gather together and do something visually spectacular that involved a car chase with a Russian arm (a vehicle with the camera on a crane-like support), parkour stunts, steadicam wonders, and some green screen VFX. Those professionals decided to do that without getting paid. Is that a zero budget project? What is the difference between a so called “zero budget project” a teenager does with a phone camera and their friends? In both cases it’s the time and resources of people who decided to do that without any financial gain. That is anything but zero budget. It is a collective initiative where people decided to give away their time and abilities for a certain cause.

With all that above I think that it is more proper to tell the world your project was done for a lower amount than it actually costs or it was done without being paid. Otherwise, the term “zero budget” becomes just a buzz word or a click-bait statement that is simply used to raise eyebrows. If your end result doesn’t surpass the level of budget and is mediocre, nobody will ever remember the creativity or the people who gave their time and abilities without being paid in return. Aim for a great end result, not (just) for a low budget.

Sony Kando: A Free Virtual Event That You Won’t Want to Miss

A Review of the Canon EOS R6 Camera for Stills Photography